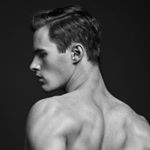 GENDER OF ENGAGERS FOR COOLCATCOREY

Fractional Reserve Banking ---- When the gold standard was in existence, paper currency had actual value. Countries agreed to convert paper money into a fixed amount of gold. We now use fiat currency. When money was represented by gold, goldsmiths/bankers would print & lend out more receipts[paper notes] than actual gold on reserve + charge Interest. [Fractional Reserve Banking] --- The United States government requests money from the Federal Reserve. The government then exchanges “Bonds” for “Federal Reserve Notes” with the Fed. Once deposited into a bank account the paper notes become “Legal Tender.” Only a small fraction of this Money/Capital is kept on reserve. The rest is lent out & deposited again + Added Interest. [Fractional Reserve Banking] Almost all of this money being created is digital currency, not paper currency. This same model goes for all countries that use Central Banks and almost all countries use a Central Bank. --- “All they need to retain, under a 10 percent reserve requirement, is $1000. The remaining $9,000 is "excess reserves." This amount can be loaned or invested.””If business is active, the banks with excess reserves probably will have opportunities to loan the $9,000. Of course, they do not really pay out loans from the money they receive as deposits. If they did this, no additional money would be created. What they do when they make loans is to accept promissory notes in exchange for credits to the borrowers' transaction accounts. Loans (assets) and deposits (liabilities) both rise by $9,000. Reserves are unchanged by the loan transactions. But the deposit credits constitute new additions to the total deposits of the banking system.” - Modern Money Mechanics [Federal Reserve Bank of Chicago]

"To find out how we got to where we are, it will be necessary to know where we started, and a good place to begin that inquiry is with the Constitution of the United States. Article I, Sections 8 and 10 say: Congress shall have the power — To borrow money ... to coin money, regulate the value thereof, and of foreign coin, and fix the standard of weights and measures;... [and] to provide for the punishment of counterfeiting.... No state shall ... coin money; emit bills of credit; [or] make anything but gold and silver coin a tender in payment of debts. --- The delegates were precise in their use of these words. Congress was given the power to "coin money," not to print it. Thomas M. Cooley's Principles of Constitutional Law explains that 'to coin money is to stamp pieces of metal for use as a medium of exchange in commerce according to fixed standards of value." --- What was prohibited was to "emit bills of credit" which, according to the speeches and writings of those who drafted the document, meant the printing of paper IOUs which were intended to be circulated as money—in other words, the printing of fiat money not backed by gold or silver. The crux of the problem is that, while the Constitution clearly prohibits the states from issuing fiat money, it does not specifically prevent the federal government from doing so.” --- “The purpose of this meeting on Jekyll Island was not to hunt ducks. Simply stated, it was to come to an agreement on the structure and operation of a banking cartel. The goal of the cartel, as is true with all of them, was to maximize profits by minimizing competition between members, to make it difficult for new competitors to enter the field, and to utilize the police power of government to enforce the cartel agreement. In more specific terms, the purpose and, indeed, the actual outcome of this meeting was to create the blueprint for the Federal Reserve System.” --- "But they were driven together by one overriding desire to fight their common enemy. The enemy was competition.” - G. Edward Griffin [The Creature From Jekyll Island]

1694 - Bank of England “The name is a carefully constructed lie, designed to make the bank appear to be a government entity. But it is not. It is a private bank owned by private shareholders for their private profit with a charter from the king that allows them to print the public’s money out of thin air and lend it to the crown. What happens here at the birth of the Bank of England in 1694 is the creation of a template that will be repeated in country after country around the world: a privately controlled central bank lending money to the government at interest, money that it prints out of nothing.” - James Corbett 1913 - Federal Reserve Act “The Federal Reserve Act, signed into law by President Woodrow Wilson, gave the 12 Federal Reserve banks the ability to print money in order to ensure economic stability. In addition to printing money, the Fed received the power to adjust the discount rate/the fed funds rate and buy and sell U.S. treasuries.” - Investopedia --- “With the passage of the Federal Reserve Act, President Woodrow Wilson consigned the American population to a century in which the money supply itself has depended on the whims of the banking cabal. A century of booms and busts, bubbles and depressions, has led to a wholesale redistribution of wealth toward those at the very top of the system. At the bottom, the masses toil in relative poverty, single-income households becoming double-income households out of necessity, their quality of life being slowly eroded as the Federal Reserve Notes that pass for dollars are themselves devalued.””The US is now locked into a system whereby the government issues bonds to generate the funds for their operations, bonds that are backed up by the taxation of the public’s own labor.” - James Corbett --- “Commercial banks create checkbook money whenever they grant a loan, simply by adding new deposit dollars to accounts on their books in exchange for a borrower's IOU.””Banks create money by "monetizing" the private debts of businesses and Individuals. That is, they create amounts of money against the value of those IOUs.” - I Bet You Thought… David H. Friedman [Federal Reserve Bank of New York] 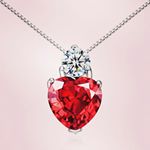 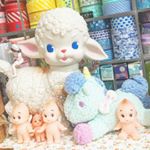 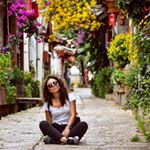 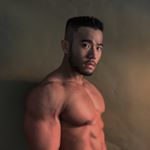 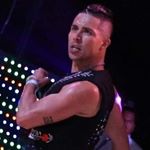 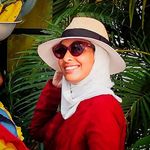 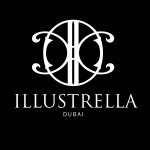 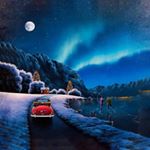 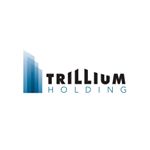 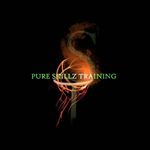 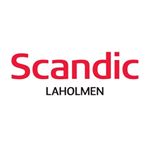 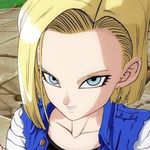 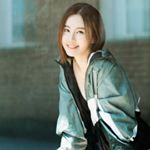 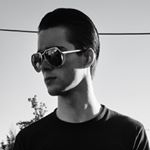