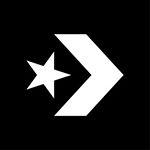 GENDER OF ENGAGERS FOR CONVERSE

More than two years ago, at the start of her ongoing collaboration with Converse, @FengChenWang had like many designers before, requested the Converse Chuck 70 to complete her SS19 Menswear presentation at New York Fashion Week. ⁣ ⁣ Shortly after the show, Converse and Wang began work to figure out how to formalize the bold concept and bring it to wider audiences. Over the following year, after numerous rounds of construction, fit and colorway explorations, the team engineered a design and finalized a color palette that demonstrates the cohesion between her deconstructed ethos and the classic Converse silhouette. ⁣ ⁣ “It’s all about honoring the icon, but boldly breaking the structure.”⁣ ⁣ The Chuck 70 2-in-1 unifies two alternate sizes of Chuck 70 to converge form and style in one approach. Not dissimilar to the exploration of layering often seen in both Wang's eponymous brand and her recent Converse collaborations, the silhouette is crafted with ‘two’ in mind: a paired organic canvas overlay, double-layered foxing tape and a modified outsole, spliced into four quadrants, keenly demonstrating the duality of intent for Wang’s idea while providing the wearer with enhanced “flex” in their step within the highly structured build.⁣ ⁣ The Converse x Feng Chen Wang Chuck 70 2-in-1, available October 20 on Converse.com.

Counter Climate reimagines styles from Converse’s sport and utility heritage for warmth, water protection and traction—and is designed to keep your style game strong in any weather condition.⁣⁣ ⁣⁣ Check out our stories to meet All Stars @briannablank @worldsnumber1 @ml.hassan and @ayotsalithaba, all from Toronto, and find out how they styled the collection for a day off the grid. #ConverseAllStars

Meet the Chuck Taylor Storm Boot, an all-weather performance boot that takes cues from the Chuck Lugged first unveiled in 2019 and re-engineered by Converse in collaboration with leading British luxury Menswear brand, A-Cold-Wall*.⁣⁣ ⁣⁣ Now, we’ve evolved the silhouette to take on the elements: new materializations include a waterproof nubuck upper, GORE-TEX internal bootie with micro-fleece lining, lugged rubber outsole, plus industrial hardware and hiking-inspired laces that add a later of style. Available now on Converse.com.

As part of our ongoing commitment to stand with youth in action and amplify the voices of young people working to create change, we asked 15 All Stars from around the globe to interpret the All Star manifesto, which articulates the ambition of the Converse All Star community to serve as an engine for creative progress. ⁣ ⁣ First up is Jael (@nubiartuk). She’s an illustrator out of London creating art that focuses on Black women, mental health and self-care. Jael is shining her light on these issues because she believes that Black individuals in her communities are at risk of falling through the cracks—whether that’s in the creative industry, mental health or simply young people. Jael is fighting to ignite conversation and change with every piece of art she makes.⁣ ⁣ “I’m telling you that whatever you're doing, or whatever you're thinking of doing, it is not small. Everything joined together is going to make a big impact. It will. I want everyone to just rise up in whatever way they can. Whatever tools you have, use them. Whatever talent you have, use it. Because every input, from every young person, is going to make a very big difference.”⁣ ⁣ Visit our stories to meet Jael, see her interpretation come to life, and find out more about the intent behind it. #ConverseAllStars

“BIPOC creatives are leveraged for our ideas, bodies, labor, and culture to make billions for corporations, yet we aren’t represented in leadership positions. We aren’t invited to the table,” says @BimmaWilliams, co-creator and host of the podcast Claima Stories, a platform dedicated to empowering his community by sharing the stories of BIPOC creatives who have found success across different industries. ⁣ ⁣ As a youth discovering his own interests and passions, Bimma recalls being obsessed with sneakers and the art of storytelling. However—due to a lack of exposure and mentorship for many years—he didn’t believe a person who looked like him could establish a longstanding career in these spaces. With his podcast, he hopes to change this perspective and create a new experience for up-and-comers that look like him. ⁣ ⁣ “I want them to know that no matter what circumstances they come from, they deserve to have the same opportunities as everyone else.” ⁣ ⁣ Visit our stories to meet Bimma, learn more about his podcast and mission to support BIPOC creatives, and how he brought this energy as the host of the first Converse All Stars Series experience. #ConverseAllStars

The beauty of nature. The mastery of craftsmanship. The timeless cool of street ball.⁣ ⁣ Converse x British luxury brand A-COLD-WALL*, a new limited-edition collaboration inspired by earth’s rawest elements and the most powerful forces of nature, like erosion, contrasted with the sharp edges of city street courts and Brutalist architecture. Crafted with the ultimate in modern refinement and technique. It’s ready to weather anything.⁣ ⁣ Apparel and the black Chuck 70 available now on Converse.com.

There are only 27 days to go. Do you know how you’re going to vote? Here CONS skateboarder @suminaynay gives you all the details around mail-in voting and how you can be sure your ballot is counted on November 3rd.⁣⁠⠀  ⁣⁠⠀ The time is now. Make your voice heard. Register to vote and check your voting status at vote.converse.com. #ConverseAllStars 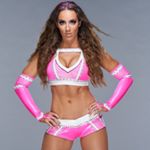 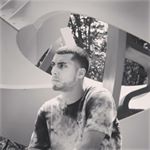 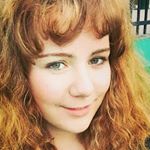 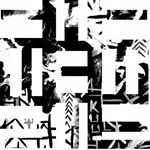 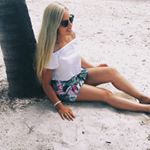 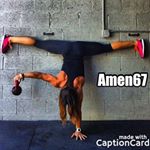 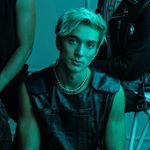 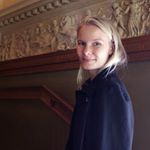 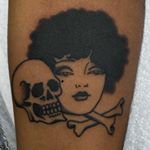 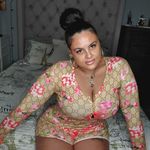 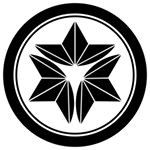 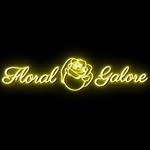 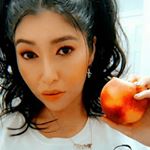