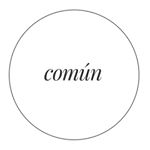 GENDER OF ENGAGERS FOR COMUNCOLECTIVO

“Music photography has brought me lots of younger friends & followers that want to learn how to do what I do. So the most important part of being an artist, for me, is inspiring the next generation of artists in the best way I can.” @gvbelopez x @comuncolectivo [SOON]

“To be honest, I never really thought my career would end up being in jewelry. I knew I wanted to go down a creative path, and I am so happy with where I am at right now, I am continually growing as a jeweler and a creative in the environment I am in.” @linneahaas x @comuncolectivo 〰️ full interview coming REAL soon!

“I never want to create something that seems half-assed or that it won’t add any value to you. Time is one of the things that I take very seriously. Because we are not here to waste life.” @samableeker x @comuncolectivo (full interview coming REAL soon) 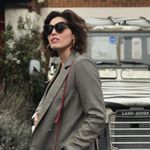 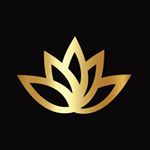 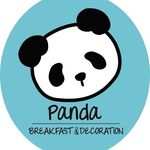 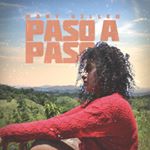 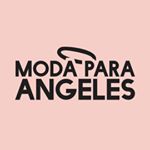 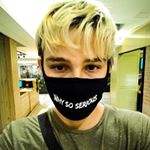 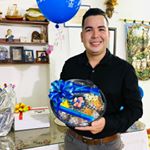 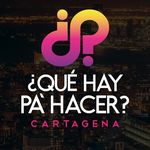 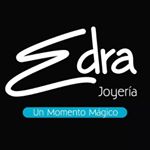 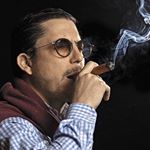 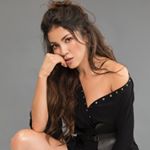 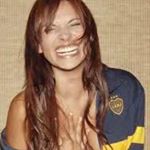