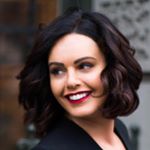 GENDER OF ENGAGERS FOR COLETTEWERDEN

You are not in a rut.⁣ You are ready to make a change. X ⁣ ⁣ ⁣ #ReadyToMakeAChange ⁣ #WrittenByColetteWerden⁣

One (of the many) traits I admire about Scott is his ability to clearly identify when someone’s anger, fear, expectations, disappointments and emotions are being projected onto him. ⁣ ⁣ He is aware of what to take responsibility for to support his own self-development. ⁣ ⁣ And what needs to be gracefully handed right back to the person that delivered it, knowing it’s their stuff to work through, not his. ⁣ ⁣ Fellow empaths may agree that this is something we need to be very conscious of; we don’t need to take on someone else’s feelings at the compromise of our own, in order to be of true compassionate support to another. X ⁣ ⁣ ⁣ #DefineYourBoundaries⁣ #WrittenByColetteWerden

I’ve been needing way more rest than usual lately as my empathetic being is navigating the best way to keep my boundaries in check with the energies floating around right now. ⁣ ⁣ I noticed pangs of guilt arise, so I started playing a little game with my mind. ⁣ ⁣ I’m first making the DECISION to rest. ⁣ ⁣ And when my mind starts running off all the things on my to-do list that it thinks I “should be” doing instead, I ask it to remind me later - when I’m done resting. ⁣ ⁣ It’ll continuously try for a few minutes, and then it eventually gives up because it realises I’m not giving in. ⁣ ⁣ It’s like I’m setting a boundary with my mind, just like I would set boundaries with other things. ⁣ ⁣ It’s not that I think the items on my to-do list aren’t “important”, they are - but I’m not a Surgeon and it’s not a matter of life or death. ⁣ ⁣ When I’m tired and I catch my mind say “just push through”, I realise it’s an alarm bell. It’s not my mind’s fault because I’ve pushed through for years, upon years, and its how it thinks we like to operate. It resulted in a habit I formed, that deemed scheduled rest times (like on the weekend) as a great opportunity to catch up on work that I didn’t get a chance to do (hello, business owners). ⁣ ⁣ So, my masculine energy was firing, and the power of my feminine energy was getting neglected. Yet, my feminine energy is crucial for me (and many of us) as it’s where my intuition, creativity and joy reside. ⁣ ⁣ But really, all in all, when it comes down to it, I carried a belief for a long time, that I’m not worthy unless I’m “doing”, “succeeding”, “kicking goals”. ⁣ ⁣ Which is a load of B*S. ⁣ ⁣ I’m worthy just by being. ⁣ ⁣ And so are you. X⁣ ⁣ ⁣ #DeepRest ⁣ #WrittenByColetteWerden

A client is experiencing this at the moment - she’s broken free of the cage she’s held herself hostage in for 40 years of her life and is making some big changes - quitting a job she hates, setting boundaries in her relationships, starting up her own business and focusing on her health. ⁣ ⁣ As she’s chosen to rise, those that preferred her to stay exactly where she was (because it benefitted them), are triggered, rather than inspired. ⁣ ⁣ As she commits to her decisions, it only reminds them of their own unwillingness to change circumstances they’re unhappy about. Her actions are a reflection of what they long for but believe they can’t attain. ⁣ ⁣ Instead of doing inner self-exploration, they’re choosing toxic behaviour as their coping mechanism, which is sometimes disguised as “positive criticism” - like, “I don’t mean to offend you, but....”, to regain some sense of control. ⁣ ⁣ But as the veil is lifted from those that are triggered, a light is shone upon those that really do have her back, and really do want the best for her - because they’re doing the inner work too. ⁣ ⁣ Her opportunity here is to keep choosing the light. X ⁣ ⁣ ⁣ #KeepRising⁣ #WrittenByColetteWerden⁣

Maybe it’s a habit you promised yourself that you will change (this is an area I’m personally focused on right now). ⁣ ⁣ Or a person or job, that looks good on the outside, but doesn’t align on the inside, and you promised yourself to never ignore the red flags again. ⁣ ⁣ Maybe it’s a promise to trust your intuition even more. ⁣ ⁣ Choose the promise you made to yourself, and end the cycle. ⁣ ⁣ Remember, not all that glitters is gold. X ⁣ ⁣ Ps. Happy Full Moon 🌕 ⁣ ⁣ ⁣ #Promise⁣ #WrittenByColetteWerden

You may be dealing with more than your fair share of hard days lately; you may be feeling flat, heavy, exhausted and have just about had enough. ⁣ ⁣ So your fatigued mind will convince you that your dreams are so far away from reality and not worth the effort.⁣ ⁣ Please, do not let these temporary feelings cost you the dreams you hold so dear to your heart. X ⁣ ⁣ ⁣ #TheBiggerPicture⁣ #WrittenByColetteWerden

You are the only one that gets to decide what is possible for you. Stay committed, stay on path - your vision is much more powerful than the opinions of others. Ps. I’m clapping for you. X #VisionOverOpinion #WrittenByColetteWerden

If you find yourself in the middle, putting pressure on yourself to “hurry up” and move between the old and the new, remind yourself that you will not fly with underdeveloped wings. ⁣ ⁣ Embrace the power of being in your chrysalis: you’re safe and protected, and allow your metamorphosis the grace of time. X 🐛✨🦋⁣ ⁣ ⁣ #BeingInTheMiddle⁣ #WrittenByColetteWerden

I just posted a few videos about this on my Instagram Stories. ⁣ ⁣ So many of us are in a state of fear at the moment, and some people are choosing to vent their fear through turning on others.⁣ ⁣ As some people choose to continue to give life a good shot during this crazy time, there are others choosing to sit on the sidelines, and are busying themselves with condemning and criticising people for not doing, saying or thinking what they deem “should be done” according to their personal view of the world. ⁣ ⁣ It’s only increasing the division between us; at a time when connection and harmony is needed the most.⁣ ⁣ It really needs to stop. X ⁣ ⁣ ⁣ #SocialMediaBattleground⁣ #WrittenByColetteWerden

Patience is the belief that everything is going to plan, no matter the pace. X ⁣ ⁣ ⁣ #TheWeightingPeriod⁣ #WrittenByColetteWerden 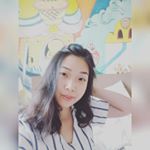 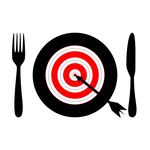 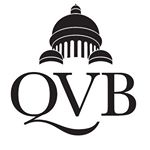 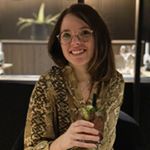 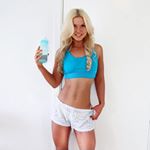 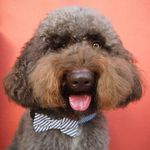 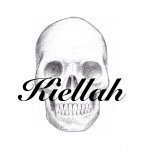 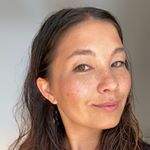 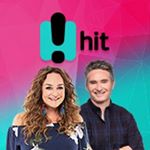 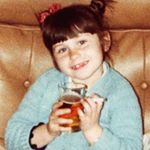 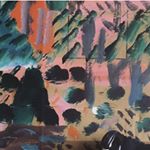 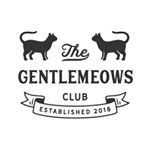 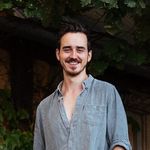 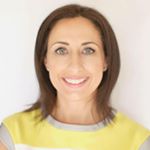