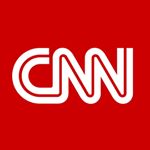 GENDER OF ENGAGERS FOR CNN

Holly Courtier, 38, who had been seen last entering Zion National Park in Utah on October 6, has been found alive, her family said Sunday. "We would like (to) thank the rangers and search teams who relentlessly looked for her day and night and never gave up hope. We are also so grateful to the countless volunteers who were generous with their time, resources and support,” Courtier’s family said. Tap the link in our bio for more on this story. (📸: National Park Service)

Decades after Nazis looted artwork from a Jewish family fleeing Germany, a painting was returned to its rightful heirs on Thursday. “Winter” by American impressionist Gari Melchers was seized in 1933 from the Mosse family, along with over 200 other pieces of artwork. Unbeknownst to the Mosses, the painting followed them as they fled to America, and wound up in the Arkell Museum in New York. When the museum found out the painting was taken illegally, it surrendered the piece to the FBI, which eventually gave it back to the Mosse Foundation. Tap the link in our bio to learn more about the painting’s journey. (📸: Gari Melchers)

A rare copy of Shakespeare's First Folio sold for almost $10 million last week, becoming the most expensive work of literature ever to appear at auction, according to Christie's. The collection of 36 plays — published shortly after the playwright's death — is one of only five complete copies still in private hands and considered among the most important collections of literature in the English language. The Folio contains 18 works that had not previously appeared in print — and would otherwise have been lost to history — including "Macbeth" and "Twelfth Night." (📸: Stuart C. Wilson/Getty Images)⁠

A bomb dropped by Britain during World War II exploded last week in a Poland canal. The bomb, called The Tallboy, weighed 12,000 pounds when it was dropped by the Royal Air Force during the final months of the war. The Polish navy, which evacuated 750 residents from the area, attempted to defuse it, but the bomb exploded in the canal near the port city of Swinoujscie, sending up a huge plume of water. There were no injuries or damages, according to the Polish Ministry of Defense. (📸: Politechnika Poznańska/8. Flotylla Obrony Wybrzeża)⁠

Astronomers were able to see the light from a star 💫 being ripped apart by a massive black hole 215 million light-years away in a spiral galaxy in the Eridanus constellation. "When an unlucky star wanders too close to a supermassive black hole in the center of a galaxy, the extreme gravitational pull of the black hole shreds the star into thin streams of material," said Thomas Wevers, co-author of the study conducted in Santiago, Chile. (📸: M. Kornmesser/ESO)

The Los Angeles City Council voted to move forward with a proposal to create unarmed crisis response teams that would respond to nonviolent emergency 911 calls instead of police officers. "Calling the police on George Floyd about an alleged counterfeit $20 bill ended his life," Los Angeles City Council member Herb Wesson Jr. said last week. "If he had been met with unarmed, trained specialists for the nonviolent crime he was accused of, George Floyd would be turning 47 years old today. This plan will save lives." (📸: Klaus Vedfelt/Getty Images).

Preliminary results showed that Jacinda Ardern's center-left Labour Party won 49% of the vote, meaning her party looks likely to score the highest result that any party has achieved since the current political system was introduced in 1996. "Tonight, New Zealand has shown the Labour Party its greatest support in at least 50 years," Ardern said in a powerful victory speech on Saturday night where she referred to the difficult times ahead for New Zealand. "And I can promise you: we will be a party that governs for every New Zealander." Tap the link in our bio to learn more about this story. (📸: Mark Baker/AP)

Did you know that in some states you can’t wear clothing or accessories that endorse a political candidate at polling places? These states include California, Delaware, Kansas, Montana, New Jersey, New York, South Carolina, Tennessee, Texas and Vermont. State laws are less clear on wearing clothing with statements such as "Black Lives Matter" that don't express an opinion about a particular candidate or party. Tap the link in our bio for more on what can get you turned away from the polls. (📸: Getty Images)⁠

Nathan Hrushkin found a partially unearthed dinosaur fossil while hiking with his dad this summer at a conservation site in Alberta, Canada. "It's pretty amazing to find something that's like real, like an actual dinosaur discovery," Nathan told CNN. "It's kind of been my dream for a while." The fossil was a humerus bone from the arm of a juvenile hadrosaur — a duck-billed dinosaur that lived about 69 million years ago, according to the Nature Conservancy of Canada.⁠ (📸: Nature Conservancy of Canada)⁠

Caroline Giuliani, the daughter of President Donald Trump's personal attorney and former New York City mayor Rudy Giuliani, is urging Americans to "end this nightmare" by voting for Democratic nominee Joe Biden. In a piece for Vanity Fair published Thursday, she called on voters to end Trump's "reign of terror" and "elect a compassionate and decent president." She accused Trump "and his enablers" of using the presidency to "stoke the injustice that already permeated our society," slammed his policies rolling back protections for the LGBTQ community, and criticized his handling of the Covid-19 pandemic. Tap the link in our bio to learn more.⁠ ⁠ (📸: Luis Lanzano/AP, Chip Somodevilla/Getty Images)⁠ ⁠

Republican Sen. Ben Sasse criticized President Donald Trump earlier this week during a phone call with constituents, saying a number of unflattering things about the President, including that he's "flirted with White supremacists" and "kisses dictators' butts," his office confirmed to CNN. Republican lawmakers have largely avoided attacking Trump since he took office nearly four years ago, but the rare pointed criticism from Sasse comes just several weeks before an election in which the party is at risk of losing both the White House and the Senate.

UPDATE: President Trump reversed course and approved California's request for a presidential disaster declaration to help combat the wildfires, California Gov. Gavin Newsom said Friday. "Just got off the phone with President Trump who has approved our Major Disaster Declaration request. Grateful for his quick response," Newsom said. ⁣ ⁣ The Trump administration has rejected California's request for a disaster declaration for six destructive wildfires that burned hundreds of thousands of acres across the state, including a massive central California wildfire that has become the single largest in state history. The state plans to appeal the decision. Writing that infrastructure damage estimates exceeded $229 million, California Gov. Gavin Newsom asserted that "federal assistance is critical to support physical and economic recovery of California and its communities." Tap the link in our bio for more on this story. (📸: Philip Pacheco/Bloomberg via Getty Images) 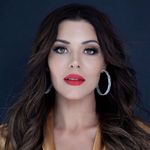 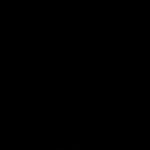 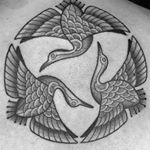 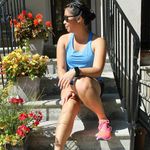 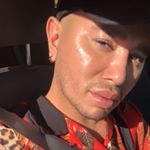 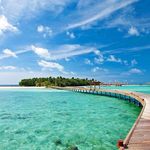 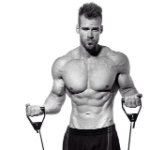 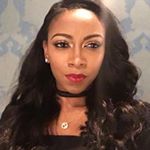 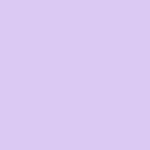 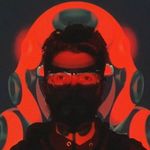 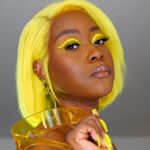 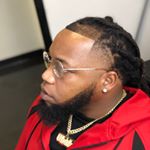 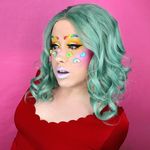 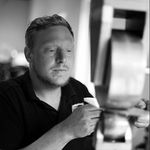