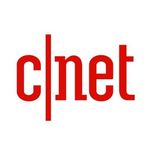 What you need to see in the world of #tech and #gadgets. We may earn a commission if you buy anything highlighted in links we post to our feed.
mor▓▓▓▓▓@cbsinteractive.com
United States
25–34
View contact info

GENDER OF ENGAGERS FOR CNET

Half of the iPhone 12 lineup is now available for preorder. The iPhone 12 and 12 Pro are on sale today (Friday, Oct. 16), and you’ll get your order by Oct. 23 — which is also when the first two models hit retail stores. But if you want the 12 Mini or 12 Pro Max, you’ll have to wait until Nov. 6 to place an order. ⁠ ⁠ The other big change for 2020 is pricing. AT&T and Verizon are selling the two iPhones for $30 less than everyone else. Tap the link in our bio for all the details, and how and where to preorder one of the phones. ⁠ ⁠ #apple #appleevent #appleproducts #iphone #iphone12

The PlayStation 5 goes on sale Nov. 12, and there are still a number of unknowns about Sony’s next-gen console. But on Thursday (Oct. 15), Sony released its first look at some of those details — showing off some elements of the PS5’s user interface.⁠ ⁠ Tap the link in our bio to check it out. ⁠ ⁠ #playstation #playstation5 #ps5 #sony #gaming #nextgen #gamingconsole

We’ve been testing a prototype version of the Xbox Series X for a few weeks, first looking at backwards compatibility and load times, and now looking at general impressions of the first new-for-Series-X games and the actual new Xbox UI. ⁠ ⁠ First off, it’s undeniably sleek and impressively quiet. The Unser interface is surprisingly similar to the current version on the Xbox One, but it’s much faster when it comes to navigation and transitions. ⁠ ⁠ Tap the link in our bio for our full hands-on review of the performance, storage, SSDs, UI and more. ⁠ ⁠ #xbox #xboxseriesx #microsoft #gaming #gamingconsole

The Surface Laptop Go starts at $550 and has a 12.4-inch touchscreen display, 10th-gen Intel Core i5 CPU, a very good keyboard and touchpad, and both USB-A and USB-C ports. Check out the full hands-on review now at the link in our bio. ⁠ ⁠ #Microsoft #SurfaceLaptopGo #laptops #tech 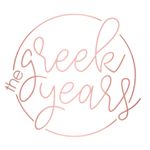 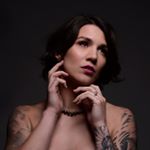 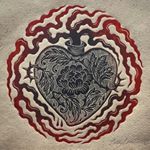 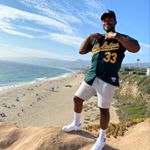 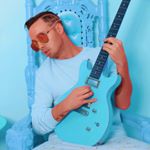 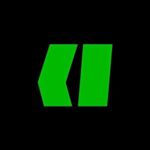 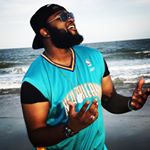 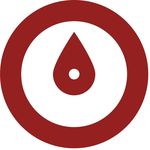 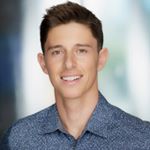 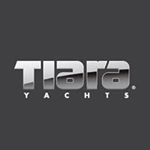 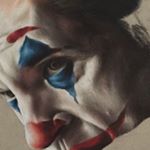 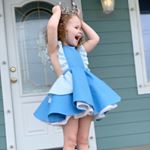 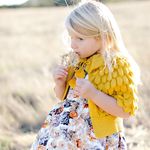 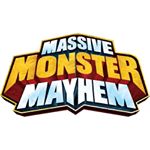 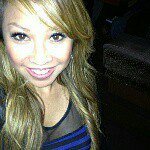