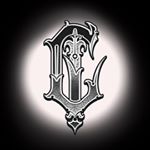 GENDER OF ENGAGERS FOR CHRISIRVINTATTOOS

🎃ATTENTION CLIENTS🎃 I am opening my books for new clients on November 1st! I have been backed up on emails for awhile now. My assistant & I are going to start reviewing and replying to all pre existing emails tomorrow in the order which they were received. If you emailed me within the last 2 months and have not received a response by the end of this week please resubmit at 7inkstattooco.com/chris-irvin I appreciate all of the interest from everyone, also want to thank everyone for all of the support this last year with the busy opening of the new shop!

The tetrahedron is associated with fire, and perpetuates balance and stability

A question of space, a matter of time.

Top of shoulder to chest. Drop shadow and other side to come! Thanks for looking.

Session 1 on this arm.

Sasuke Uchiha from today. Really enjoyed this one!

First session of a floral/honeycomb half sleeve. Thanks for sitting so well Rachel!

👉🏼swipe👉🏼 to see today’s progress on this sleeve. Session 4 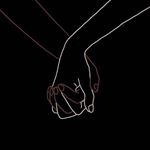 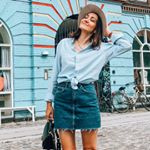 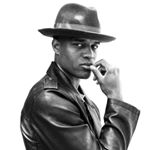 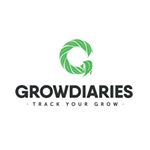 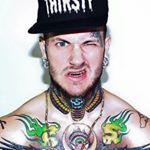 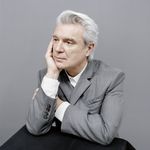 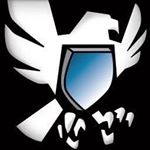 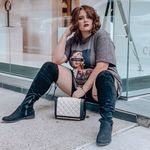 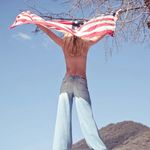 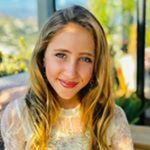 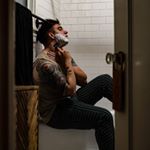 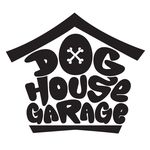 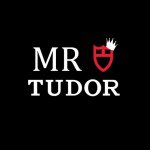 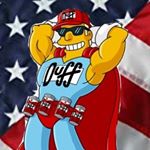 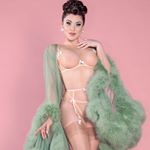