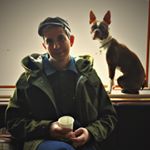 GENDER OF ENGAGERS FOR CHEFDANNYSMILES

I really miss cooking for you guys. I thought of a new way we can spend time and eat together again. Go sign up to our new mailing list and I’ll keep you posted!! I got some killer stuff lined up for the Mise en Place countdown. Hit the like button @mymep.ca Link in Bio 💛❤️

In these situations of change, Tradition is the most reassuring. Lets preserve them, make sure to never loose them and continue to be handed on. More recipes to come. Keep cooking. Stay safe 💛❤️

We had Bremner Pancakes and listened to the Traveling Wilburys this morning.

Curry Crab & Chips. One of the things I miss the most about working in a restaurant is calling up my suppliers and shooting the shit. Zack @oysterblood always made sure we’d get the freshest fish and seafood to serve you guys. He’s actually doing home Snowcrab deliveries starting this Wednesday. Hit him up. His number is on his IG Page. Swipe for recipe 💛❤️

Cacio e Pepe. One of my all time favourite pasta dishes & special request by @molanderconner Thinking of all my family & friends in Italy. Enjoy. DDR approved 💛❤️🐺

Moms! Dads! Here’s a sugarless waffle recipe for your little ones. Spoiled him with a bit of @st.leon.maples Enjoy 💛❤️

When was the last time parents had to prepare 3 fun and innovative kid friendly meals a day? I’m just dropping this here, sharing my meal prep for my little 13 month old. DM me if you have any cooking questions, recipes, whatever. It will take me a bit of time get back to you because it’s DADDY DAYCARE but I’ll do my best. Stay safe and get cooking. We all in this together. Xox D. Smiles 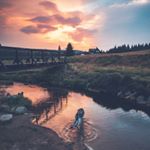 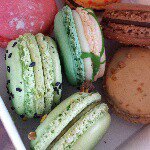 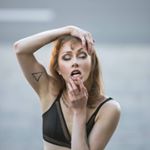 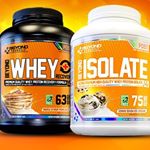 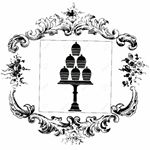 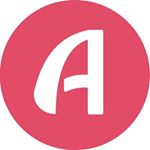 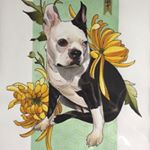 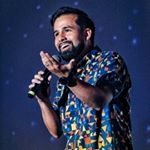 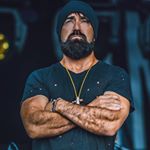 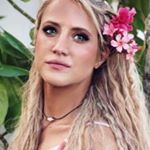 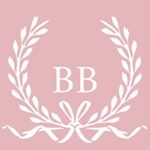 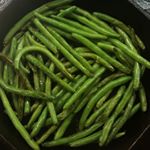 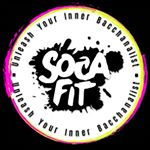 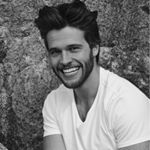