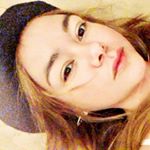 GENDER OF ENGAGERS FOR CHARLOTTE_VALLO

Thousand reasons to shine!!!! Head up, throw away what’s not necessary, smile and be sure that if you’re being a positive energy, things will multiply in your benefits! Love, love , love 💕💗 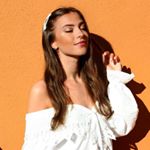 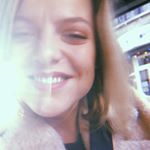 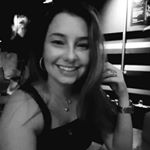 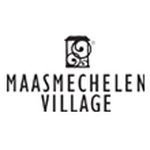 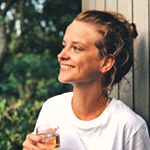 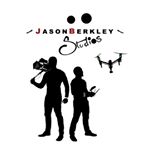 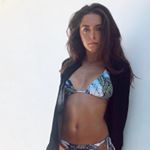 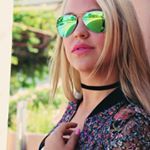 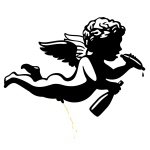 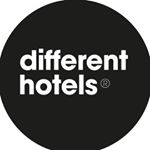 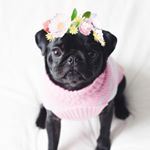 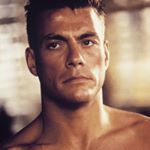 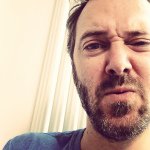 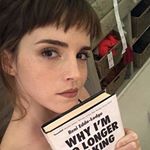 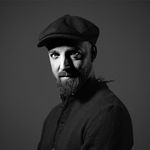