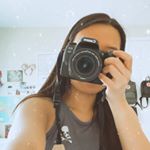 GENDER OF ENGAGERS FOR CELINEREADS

The Unspoken by Ian K. Smith (@doctoriansmith) is out now! As i’ve mentioned in previous posts, I’ve been really enjoying reading ebooks lately & started reading The Unspoken & I recommend you check this thrilling & intriguing book out on Amazon.com ✨Here’s the link: https://obvs.ly/celinereads ✨ A little bit about The Unspoken: In this new series from #1 New York Times bestselling author Ian K. Smith, an ex-cop turned private investigator seeks justice on the vibrant, dangerous streets of Chicago. @amazonpublishing #amazonpublishing #theunspoken #sponsored

hii! it’s been a minute! i have spent most of my time reading textbooks so i haven’t had much time to enjoy a novel 😔 i don’t think i’ve mentioned this before, but if ya didn’t know, i’m an accounting student and i’m currently finishing up my last semester so it’s been pretty hectic! & honestly when i’m looking to read a novel i’ve been leaning towards ebooks because i just don’t have the space to house more books 🥺. also i just wanna say that i am obsessed with my @passionplanner! i stopped using my passion planner for a year or two because i thought i was able to plan my days with my phone or other planners but since i’ve been having to organize and plan my v busy days again, i have been using it alll the time and i’m obsessed again 🤩 anyways, i hope you’re all staying safe & healthy & wearing a mask & washing your hands 😋

have you read this book? fangirl by @rainbowrowell was one of my favorite books that i read when i started this account! i kind of want to see if i still love this book as much as i did 5 years ago! sounds like it’s time for a reread 😋

how do you motivate yourself to read more books? 🤓 i’ve been struggling with this 😫

hello! today is an exciting day because i'm working with @amazonpublishing to tell you that don't make a sound (#dontmakeasound) by t.r. ragan (@trraganauthor) is out now! this book is an extremely intriguing thriller that is definitely a page turner. be sure to get your copy on amazon.com/dontmakeasound2! #sponsored #Amazonpublishing

what’s your favorite book series? 😌 from these two shelves, i’ve only read catching fire and mockingjay 🤫 tbh i have not been in a YA mood for awhile now, but i wish i was because i’ve heard good things about most of these books 🤪😁 also, the fact that all these books on each shelf are the same height makes me v happy 😆

i’m still making my way through ready player one! i’m on chapter 7 😁 i’ve also been trying to make animal crossing island a 5 star island but i’ve been at 3 stars for awhile 🥺 alsooooo, need your love by gryffin has been my favorite song since october & i still listen to it at least once a day 🤪

it’s a good day tooooo read a book 🤪🤓 have you read ready player one? im still making my way through it & have been enjoying it a lot so far! ☺️

i’m 20 pages into half blood prince but also 50 pages into ready player one!! i either read nothing or read too many books at once 🤪

what are you currently ready? i’m currently reading Dear Edward by Ann Napolitano!! one of my favorite things to do, especially now is to get in my comfy clothes and cozy up with a good book. I chose to read Dear Edward because at once it is a multidimensional portrait of an unforgettable cast of characters, and a breathtaking illustration of all the ways a broken heart learns to love again. be sure to click the link in my bio to purchase a copy of Dear Edward! #linkinbio @annnapolitano @thedialpress #DearEdward #Sponsored 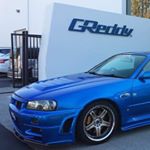 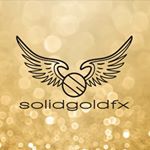 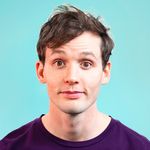 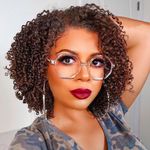 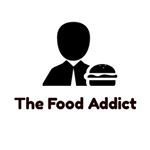 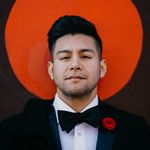 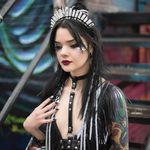 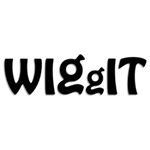 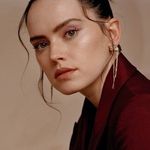 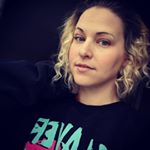 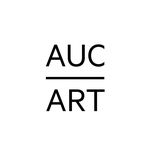 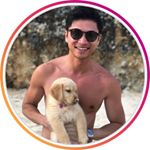 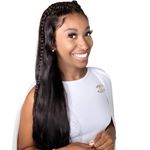 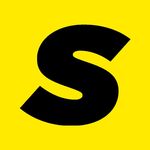 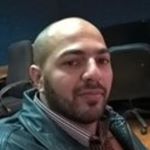