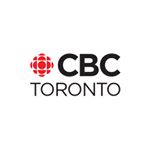 Your source for investigative and community news in the GTA.
tor▓▓▓▓▓@cbc.ca
+14▓▓▓▓▓08
Canada
25–34
View contact info

GENDER OF ENGAGERS FOR CBCTORONTO

Toronto native John Tavares has been named the captain of the Toronto Maple Leafs. • The team made the announcement during Wednesday night's pre-game ceremony before the NHL season opener against the Ottawa Senators. • Auston Matthews and Morgan Rielly, along with Mitch Marner, were introduced Wednesday night as alternate captains. • The captain role has been vacant for more than 3 1/2 years. • Tavares is the 25th captain in Leafs history. • What do you think about the team's pick. • • • Photos: Nathan Denette/Canadian Press #leafs #toronto #hockey #canada #johntavares

The Buds are back. • The Toronto Maple Leafs’ home opener is against the Ottawa Senators tonight. • Auston Matthews, John Tavares, Mitch Marner, Morgan Rielly and Frederik Andersen remain the big names on the Toronto Maple Leafs' roster. • Here's a look at morning practice. • The biggest question heading into tonight’s game: Who will be Toronto’s new captain? Let us know your pick in the comments. • • • Photos: Cole Burston/Canadian Press #torontomapleleafs #hockey #toronto #canada #cbcto

Show Us Your GTA! 📸@runner0961 captured this quiet spot in the beaches. Have a beautiful photo taken in the GTA? Share it on Instagram or Twitter with #cbcyourgta to be featured on @cbctoronto or on the 6pm news with @dwight_drummond 🤩

Toronto streets were flooded with people on Friday as part of a rising movement demanding swift action on climate change. • The rally comes on the second week of global climate strikes, a youth-led movement inspired by the Swedish activist Greta Thunberg. • Protests were held in dozens of cities across Canada Friday, but one of the biggest events in the country was held at Queen's Park. • • • 📸: Michael Wilson, Amanda Grant, Craig Chivers/CBC #climatechange #climatestrike #cbctoronto #elxn43 #environment #gretathunberg 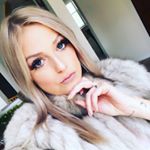 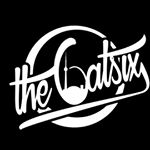 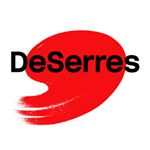 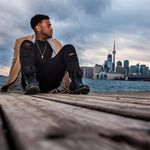 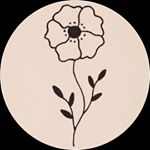 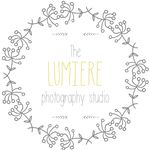 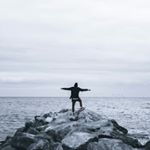 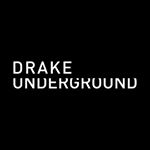 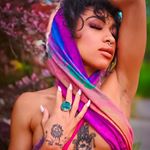 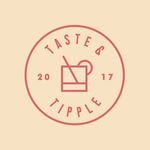 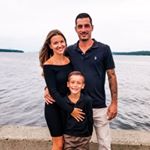 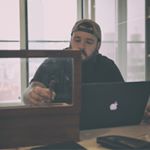