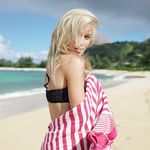 GENDER OF ENGAGERS FOR CASSIERANDOLPH

My favorite hour and hairstyle these days. I have been using @bondiboost products. I have a lot of hair and it's very fine, so all of their hair growth products help keep it strong + healthy. I have also seen such a difference in my hair growth/length since using them. You can go check out my stories if you want to see how I style it! #BondiBoost #BoostYourRoots

Happy Tuesday! I think we all deserve a spicy marg and a couple tacos. Anyone else feel like it should be Friday?

Always love me some kitty kisses 😽 For all my fellow crazy cat ladies & gents out there, pro tip: get yourself a @littergenie It will make your life so much easier! Check out my stories to see more #StopCatLitterSmell #ihatelitter

Celebrating @lin.salas 27 this week 🖤 If anyone hasn’t experienced a Murder mystery game night with friends, I highly recommend 😂

I have used @olay products for years, and right now I'm loving their Skin Care-Inspired Body Wash with Collagen and Rinse-Off Conditioner with Shea Butter. So perfect for entering into the colder weather! #OlayPartner #ad

Somehow, between work, school/internships, my social fomo, and chores (I have messy cat children) I always seem to fill my schedule. Making to-do lists gives me a false sense of organization... even when they are a mile long. Anyone relate? Lately, I’ve noticed the toll my busyness and stress is taking, so I have been trying to schedule self-care into my routine a little more. I put some of my favorites care items on the next slide! @paulaschoice @bioclarity @tan_luxe @loopsbeauty @dewedit @aimhi_everyday @thedrybar #ad

day at the beach with @katieemo - a series

Feeling so grateful today for officially landing my second to last graduate externship! It’s crazy to think that I’m in the final stages of this program already. When COVID hit, I was nervous about possible delays, so I’m extra thankful 🤍 Let the countdown of my final stretch begin!

Brunch date w/ @michellerandolph @amyrandolph3 at our childhood favorite place. Love all the mems :) Feeling all sentimental today and lucky to call it home.

Getting readyyy for the night 💃🏼 One of my favorite ways to style my hair using @bondiboost wave wand! Check my story to see how-to #boostyourroots #bondiboost 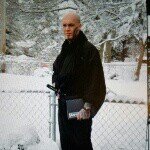 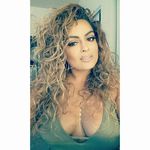 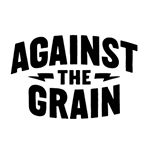 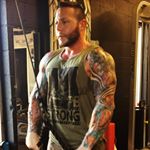 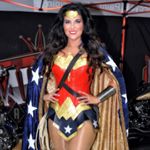 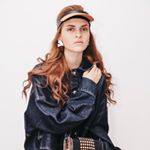 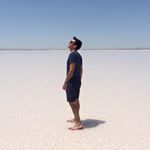 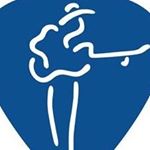 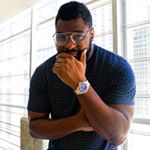 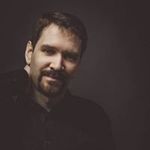 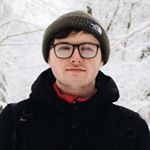 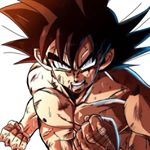 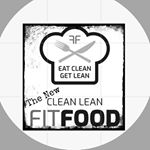 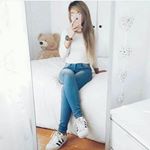