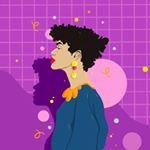 GENDER OF ENGAGERS FOR CARINALINDMEIER

Earlier this year I had the opportunity to illustrate an extraordinary woman for a scientific project. I learned so much myself about incredibly talented and extraordinary women in science. Unfortunately, often during their lifetime they were not appreciated and recognised enough for their achievements and interests. Therefore I was delighted to create an illustration of Mary Anning. Such an inspiring woman! Mary Anning was an English fossil collector, dealer, and palaeontologist who became known around the world for finds she made in Jurassic marine fossil beds in the cliffs along the English Channel at Lyme Regis in the county of Dorset in Southwest England. Her findings contributed to changes in scientific thinking about prehistoric life and the history of the Earth. Her discoveries included the first correctly identified ichthyosaur skeleton; the first two nearly complete plesiosaur skeletons; the first pterosaur skeleton located outside of Germany; and fish fossils. Her observations played a key role in the discovery that coprolites, known as bezoar stones at the time, were fossilised faeces. She also discovered that belemnite fossils contained fossilised ink sacs like those of modern cephalopods. She became well known in geological circles in Britain, Europe, and America, and was consulted on issues of anatomy as well as about collecting fossils. Nonetheless, as a woman, she was not eligible to join the Geological Society of London and she did not always receive full credit for her scientific contributions. In 2010, 163 years after her death, the Royal Society included Anning in a list of the ten British women who have most influenced the history of science. . . #carinalindmeier #maryanning #womeninscience #scienceillustration #fossilillustration #geologist #illustration #illustrated #contemporaryillustration #creativewomen #designspiration #editorialillustration #portraitillustration #femaleartist #digitalillustration

After sketching again on a daily basis, I created another artwork with the awesome #adobexkeithharing brushes. The concept behind this piece was to express love for everyone in terms of our planet, gender and colour. We are all equal, and we are all equal together 💜❤️🧡💛💚💙🖤🤎🤍 We all live on this beautiful planet, together. 🌍 💚 So let's spread love! 💖 Art knows no age, no race, no gender, no form .... everyone can create, see and spread positive messages through art, and therefore art tools should be available to everyone ✏️ Keith Haring believed in the power of creation and now @adobedrawing in partnership with the @keithharingfoundation makes Keith's unique tools available on Adobe #Fresco and @photoshop . . . #adobefresco #carinalindmeierillustration #adobexkeithharing #contest #creativity #creativityforall #digitalart #contemporaryillustration #artforeveryone #femaleartist #illustrationartists #illustrationhowl #behance #ladieswhodesign #illustration_best #best_of_illustrations #creativeboom #itsnicethat @adobe_de @adobe

Art is for everybody! And it’s always soooo much fun to try new things and brushes 😍 thanks so much @adobe for these awesome #fresco and #photoshop brushes! inspired by the iconic Keith Haring's work, this artwork pays tribute to his artistic legacy 💜 @keith_haring believed in the power of creation, and so do I! What about you? . . . #adobefresco #adobexkeithharing #contest #creativity #creativityforall #art #artist #flowers #positivechange #womendesigners #carinalindmeierillustration #creativeprocess #digitalsketchbook #freelanceillustrator #digitalart @adobe_de @adobedrawing #arteverywhere #artforeveryone 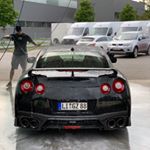 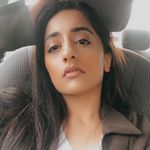 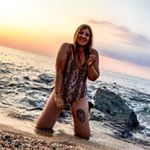 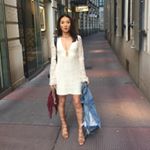 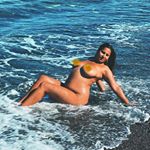 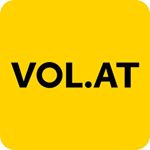 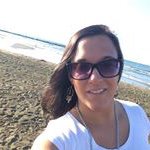 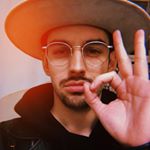 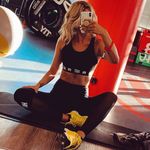 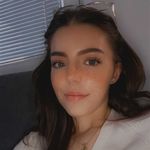 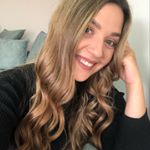 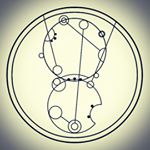 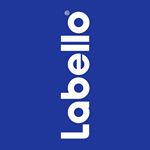 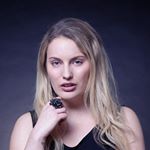