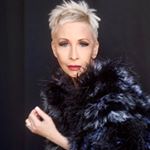 GENDER OF ENGAGERS FOR CAMERONEPARKERMCCULLOCH

#Repost @gretchenventurajewelry with @get_repost #gretchenventurajewelry Photo: @minneapolis_photographer Makeup & Hair: @wesleyoneil ・・・ As a small artisan business, I wonder about the future. Will there still be an appetite for ‘nonessential’ luxury goods? Will our economy get back on track? The answers remain unknown, but I remain optimistic! In the meanwhile, I revert to the mission of my line - to bring beauty to a spiritual pursuit. That when one feels beautiful, it lifts them up, allowing kindness and care to themselves and their loved ones. Just what we need right now. So yes, for now, it all feels alright! My work continues to be available (these 3 gold plate and diamond necklaces are ready for new homes), either on my web site or via DM. Your support at this time is very much appreciated! #stayhome #smallbusiness #supportsmallbusiness #jewelry #artisan #beauty #spiritual

#Repost @mssocietycanada #iwd2020 ・・・ “As a model, if you trip or fall on the runway, you always blame the shoes. You never expect to blame a debilitating disease like MS.” ⠀⠀⠀⠀⠀⠀⠀⠀⠀ Camerone Parker McCulloch, recognized worldwide as a successful American model, has walked the runways for top designers such as Vera Wang, Badgley Mischka, and Giorgio Armani. She never suspected that something was wrong when she began experiencing numbness and tingling on the left side of her body. ⠀⠀⠀⠀⠀⠀⠀⠀⠀ Discovered at age 23, Camerone was used to sitting on airplanes until she felt numb, and flaunting high heels on the runway until her feet started tingling. To her, the logical explanation behind these symptoms was the lifestyle that came with being a model. ⠀⠀⠀⠀⠀⠀⠀⠀⠀ Unfortunately, her symptoms progressed, and what she thought would be a hospital visit for meningitis turned into something much more - a MS diagnosis. Camerone’s world turned dark, and she became terrified by the thought of her unknown future. As an independent contractor, she didn’t have medical insurance and knew that no one would hire her if they knew about her diagnosis. Traveling from city to city to receive her MS treatment, she was able to keep her diagnosis discreet. For years, she continued to work through her symptoms to pay for her costly medical care. ⠀⠀⠀⠀⠀⠀⠀⠀⠀⠀⠀⠀⠀⠀⠀⠀⠀⠀⠀⠀⠀⠀⠀⠀⠀⠀⠀⠀⠀⠀⠀⠀⠀⠀ “Keeping my diagnosis a secret was my only option. I needed every modelling job to stay healthy.” ⠀⠀⠀⠀⠀⠀⠀⠀⠀ In 2009, Camerone publicly announced her diagnosis, launching her as a powerful voice in the MS community. Since then, Camerone has continued to share her MS journey to inspire audiences nationwide. “My passion is to change the face of MS. I want to do everything I can to help those living with this disease by raising money for research and building awareness. I’m personally invested in finding a cure for MS as our lives depend on it.” - Camerone Parker McCulloch, #WAMS2020 speaker WAMS is a powerful network of women building MS awareness and raising research funds to end MS. This year, we’re honoured to have Camerone share her influential story at #WAMS2020 Toronto https://secure3.convio.net/mssoc/sit

If the wounds on her heart and the bruises on her soul we’re translated on her skin.. .... . . You wouldn’t recognize her at all. . #nofilter #selfportrait #raw #thisisme #pain 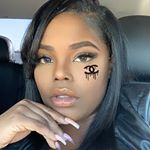 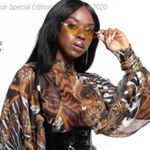 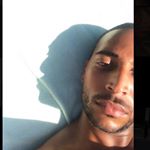 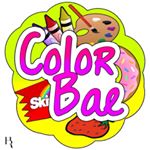 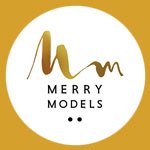 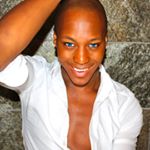 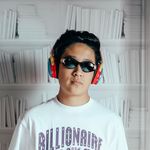 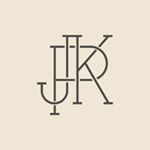 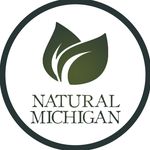 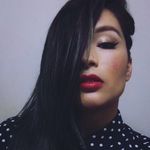 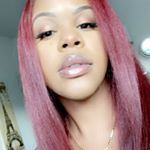 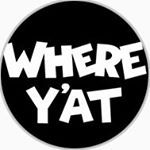 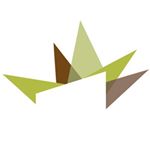 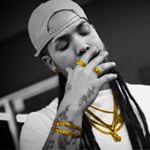 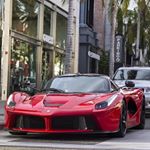