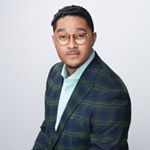 GENDER OF ENGAGERS FOR CALEBLMCCLENDON

Who can relate? 🙋🏽‍♂️ @lesleyfmcclendon

NOBODY!!! Tag your stubborn friends that’s always messing up the group texts🤨

I’m just going to say “First Day Of School”, because if I say more, I may start crying 😭 @jacksonamcclendon @lesleyfmcclendon

I guess I better wait until she’s done... #PatienceIsAVirtue @lesleyfmcclendon 👀😂

People don’t understand why you’re still standing when they’ve seen all the things you’ve been through. Little did they know, GOD’S HAND was on you the whole time!

I’m in a place in my life where I need some clarity and in order to get that, I need to cut out some distractions for a period of time. I’ll see y’all later ✌🏽 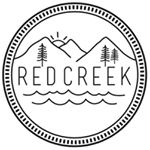 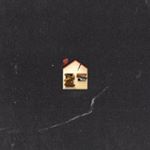 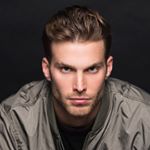 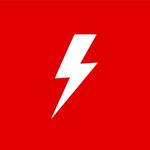 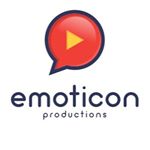 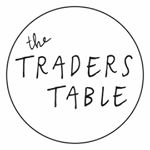 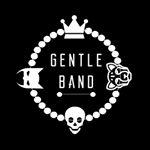 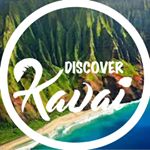 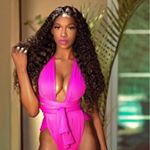 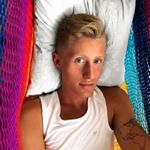 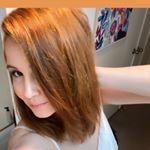 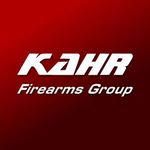 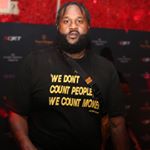 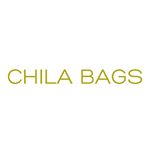