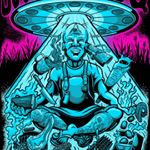 GENDER OF ENGAGERS FOR BOOMASBBQ

One more look at my Smoked Bacon Jam Cheeseburger, plus the sun came out for this one 😎😍😉 #burger #burgers #cheeseburger #cheeseburgers #baconjam #bacon

Hoodies and Singlets have been added for pre-order!! Click the link on profile to order 😊 Cheers!!

The feedback from the first order of my new tees has been brilliant!! Hopefully the rest which are still in the mail....make it to you all soon I will be looking at doing another order of them at the end of this month Sizing available as follows: Postage/Costs within Australia Baby/Kids tees sizes 0-6 months, 6-12 months, 2, 4, 6 are $35 delivered (no pocket print) And then: Kids sizes 8 up Adults Small to 5XL One Tee delivered $49 Two Tees delivered $89 If keen send me a PM and will add to waiting list, and do bank details closer to date. Will suss Singlets and Hoodies if the interest is there..... Let me know Much appreciated

Made 8 Reubenish like pies tonight from the Wagyu Pastrami I did on the weekend. Mixture of cheese, pastrami, pickles and sauerkraut. Some of them also had a fig and balsamic relish, others had colby and cheddar. Tasty Stuff!! May of had 4 pies to myself...... What's your favorite barbecue pie combo??

Had John at The Meat Inn Place brine a point brisket, for making pastrami. Was a beautiful 9+ Rangers Valley Infinite. Mixed up a coarse rub from scratch. Loads of coriander seeds, mustard seeds, black pepper, paprika, onion and garlic powder, little brown sugar. Into the pit barrel over Heat Beads BBQ coconut briquettes, and after about 4 hours she was ready for a quick wrap, another hour, then a rest. Really tasty stuff!! Will be making reubens, pies and just snacking on the goods 😊

Before I got into barbecue, I used to waste a lot of time and dollars on cars, with next to no idea...... Still not much of an idea 😁 But if I hadn't blown the old girls motor, roughly 5 or 8 years, maybe.... ago, I may not have ever put so much time into cooking and barbecue.... So I guess that was sort of a good thing, maybe 😉 Anyway, during all this covid, iso, quiet at work etc I have been able to spend a little time on the car and get her back on the road. Still needs a lot of little adjustments and dollars spent, but it's been nice.

Checked out the local @burgertory.au in scoresby this arvo for a early dinner. This was the sloth. A very solid, tasty burger!! And the Peanut Butter Choc thick shake was amazing!! Nice to find a decent local burg 😍😊

Another roaring hot pork belly tonight, only dried and salted from this morning, jaccarded after work, scored, then into the BGE at 500f or so.....over Heat Beads lump charcoal Lowered temp after 30 minutes, and continue to cook until meat was tender. And yet again.... I didn't learn, the highest point got a little too dark Ah well, practice makes perfect :) lucky its tasty testing #pork #roastpork #porkbelly #crackle #crackling 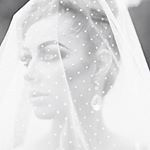 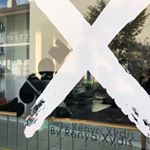 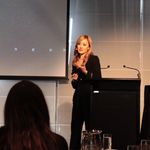 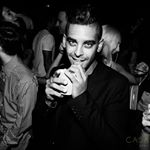 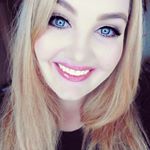 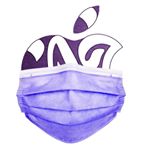 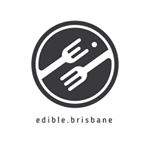 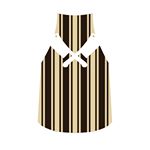 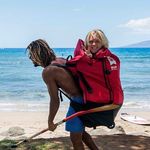 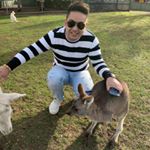 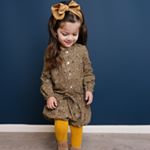 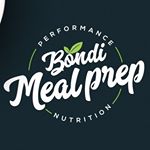 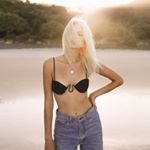 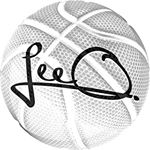 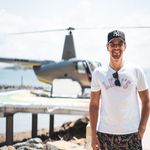