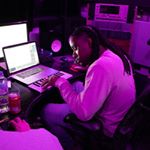 GENDER OF ENGAGERS FOR BOBBYKRITICAL

Getcho Money to Make YOU Some MONEY....

TO MY PRINCESS👑❤️. YOU ARE THE LOVE OF MY LIFE, IM SO GLAD THAT GOD PUT YOU HERE ON THIS EARTH FOR ME TO LIVE FOR... YOU COMPLETE ME IN EVERY WAY POSSIBLE, IF IT WASNT FOR YOU I WOULDNT BE THE MAN I AM TODAY!!! AND I PROMISE TO CONTINUE TO GIVE YOU THE WORLD!!! HAPPY BIRTHDAY MADDI👑👑👑🎊🎊🎉🎉😍😍😍😍❤️❤️❤️❤️

Made a M wit this KeyBoard 🎹🔥 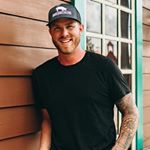 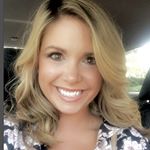 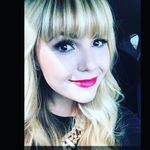 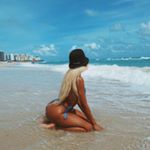 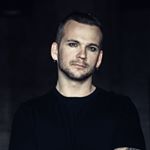 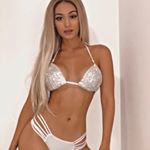 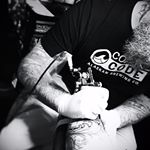 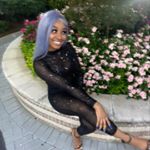 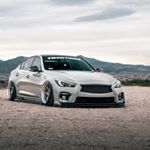 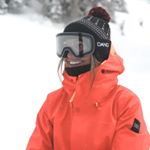 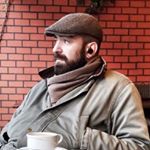 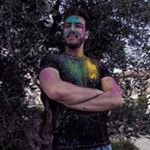 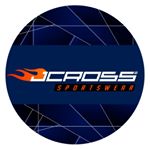 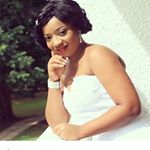 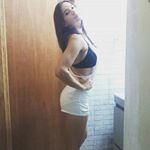