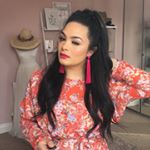 B I R M I N G H AM 🇬🇧 🇧🇩 ☪️ #fashion #beauty #food A passionate mess, doing it for the single mums one square at a time. SHOP MY AMAZON 👇🏼
inf▓▓▓▓▓@blushallure.com
Bangladesh
View contact info

GENDER OF ENGAGERS FOR BLUSH_ALLURE

I’ve already emphasised not to take being healthy for granted and that we should take care of our health whilst we can but we should also feed our soul with great knowledge and understanding. No one can take it away from you and nothing compares to the release of endorphins whilst you recite Quran not even the best workout you have ever had. Even if I was the worst raging river there ever was reciting Quran gives me so much Sukoon it makes me well up each time. As well as making time to stimulate the muscles in your body to help you feel great by looking great stimulating our brain waves has many more positive outcomes removes negative emotions, stress relief , keeps you calm , happiness , comfort grounds you and gives you tranquility. . There’s no shame in knowing you haven’t reciting in a long time or you don’t know how too even the most novice will learn how to read with this Quran. . I have left a swipe up on my stories to this Quran . #quran

The post should really be about how much I condone skincare and how much I love pores and that I don’t mind the wrinkle or fine line here or there or that my dark circles with no makeup don’t bother me all that much ... yesterday at work as there’s no point in wearing makeup I went In with nothing but my brows on ... someone asked me if I use Botox on my forehead first time ever I’ve been asked that . Made me laugh anyway I digress as usual but instead I’m here to say... .... start doing those things your not quiet ready to do ... stop limiting yourself by staying in your box it’s how you will grow ... you’ll soon realise the box just keeps growing and growing until you no longer feel enclosed and that’s when you’ll realise you no longer need to be confined in that box you’ll have the whole world ... it’s then you’ll know what a break through you’ve made 💜

She posted the nice one I like the weird one swipe. . “Friendship is so weird ... You just pick a human you've met and you're like 'Yep, I like this one' and you just do stuff with them." . “ @_taminakhanum FIT @topshop dress @prada shoes . MY FIT @hm dress and hat @dune_london shows . . . . . . . #freindship #instaship #wierdos #bengalibloggers #birminghambloggers

Might just have to visit the girls @stunnerz_hairandbeauty for this selfie spot right here perfect indirect light. . New winter hair colour. I was politely told that I’ve gone though the whole mounir colour book .... 😂 I’m proud of me for that ...I’ll have to start mixing them next ... im that familiar Now I’m pretty good at identifying all the colours on all the clients.... 😜 . So what have I done differently ? I’ve opted for a darker ash colour which will wash lighter so bare in mind when you get your colour done it will look darker till you start washing drying styling and basically living in your hair. I’ve also opted to take my balayage higher so kinda don’t have a balayage anymore ... we took the bleach higher up towards the scalp with baby lights ... keeping it very fine so I have a gradient as it follows down through towards the end.I’ve not had bleach taken up to my hair line since 2014 so pretty different for me although it will keep my hair looking fuller .... one other thing to bare in mind is if you bleach your virgin hair which I have today expect some warmth to come though ... my hair at the bottom generally never gets warmth as it’s always bleached ... this is where my weekly toning shampoo from @mounir will help ... you guys will see the difference anyhow ... happy hair days alhamdullilah . . . . . #mounir #mounirsalon #mounirproduct #mounirarmy #stunnerzhairandbeauty @mounir @mounir_salon @saralash.me

My usual fuel is sarcasm but I’m afraid I’m all out ... excuse me While im f****** things up ... that’s when the witty sarcasm will resume. . My hair looks so fine here I’ve not put any styling product or powder this week going to keeping my scalp free of product build up as much as possible ... I do feel conscious of my scalp showing but whatever ... hair transformation tmrw woop woop also loving the faint brow looks . . . Looking combo @ctilburymakeup #pillow talk intense re shape and re size liner with show girls on the outer of my lips with too bad I’m bad all over. . . . . #fotd #denimjacket #blackhoodie #ootd #outfitinspiration

Woke up Did some cleaning Put a decent face on Took it back off Had a mini breakdown switched of phone Had a long nap Made some pasta Now waiting on desert @hala.waat . . Sometimes you just have to listen to your mind and body and give it what it needs ... we all have one of those days where things seem too overwhelming... learn to identify it and take a break. . . . . . . #treatyourself #listentpyourbody #takeabreak #takeabreather 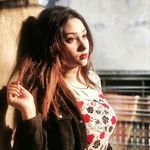 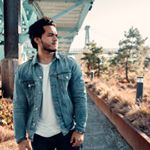 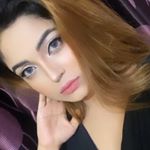 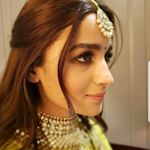 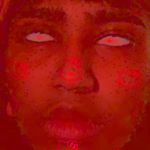 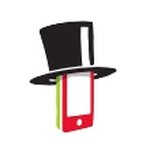 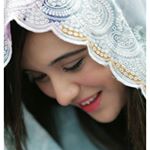 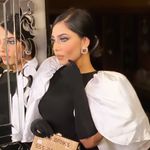 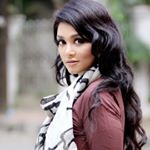 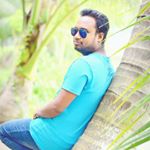 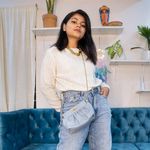 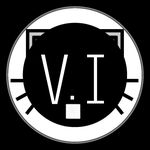 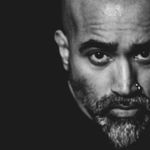