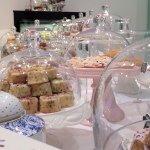 GENDER OF ENGAGERS FOR BLISSFULTEMPTATIONS

Smooth & Delicious! Banana Pudding available at the Bakery or Pre-Order for an Upcoming Gathering!

Light & Crunchy! Enjoy our Savory Puffs at the Bakery or by Ordering via @carriagebh These Are Perfect for Gatherings/Kids/Pass-Arounds! Pre-Order!

Nutella Cake with Rosette Vanilla Frosting for an Upcoming Gathering/Birthday! Pre-Order by Calling Us on 17217079

Delicious Unicorn Themed Treats! Pre-Order by Calling Us on 17217079 or by Whatsapping Us for an Upcoming Birthday/Baby Shower/Gathering💕

Having a Gathering? Want Delicious Snacks? Pre-Order Your Sandwiches, Savory Puffs, Cookies, Bite Sized Cakes by Calling Us on 17217079 or by Whatsapping Us!

Hungry for a delicious Avocado Toast? Enjoy it at the Bakery or by Ordering via @carriagebh for deliveries!

Beautiful Saffron Madeline's! Pre-Order for an Upcoming Gathering/Celebration by Calling us on 17217079! 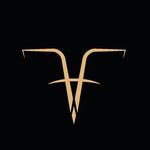 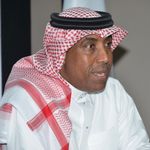 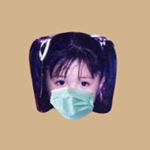 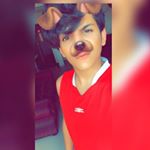 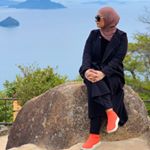 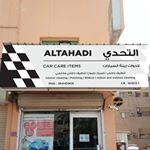 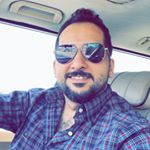 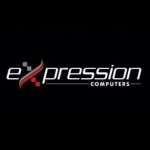 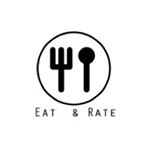 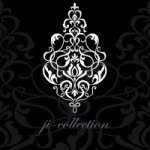 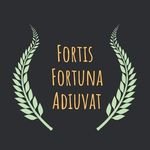 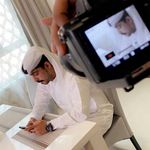 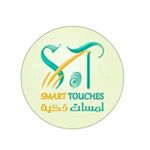 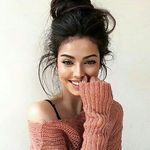 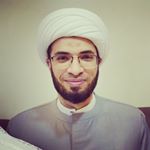