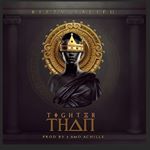 GENDER OF ENGAGERS FOR BIZZYSALIFU

It's not an accident that #musicians become musicians and engineers become engineers: it's what they're born to do. If you can tune into your purpose and really align with it, setting goals so that your vision is an expression of that purpose, then life flows much more easily. I'm #bizzysalifu 🙏🏿💪🏾🔥 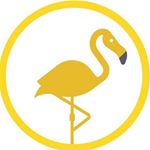 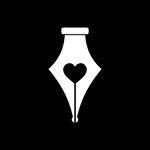 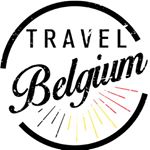 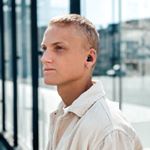 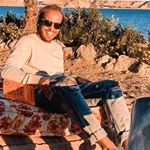 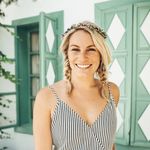 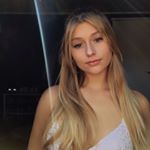 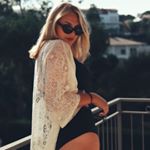 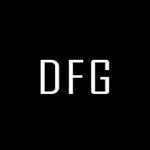 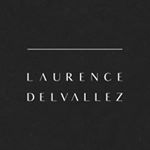 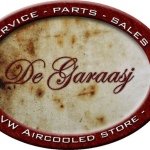 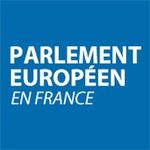 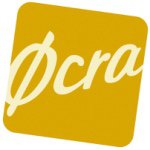 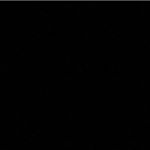