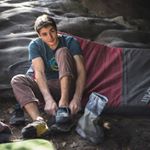 GENDER OF ENGAGERS FOR BILLYRIDAL

Usually the stuff that gets posted from comps is success. I've already posted all those clips, so here's me being a punter a bunch of times instead 🤦🏼‍♂️

⚫⚪ 🔸 Trying hard to no avail in CWIF finals, only a month ago but it feels like a world away already! 🔹 Really missing the competition season but grateful to still be able to train through the lockdown 💪🏼 🔸 📷:@lenadrapella

A scroll back through the back catalog for something interesting brought me to this footage of 'Sofa surfer' (8a). First tried it, and was thoroughly defeated by it in 2016, I then had an absolute mare on it over multiple sessions in 2018, swipe left to see me having a paddy because of a rock... Last autumn I was back there again and this time finished it off with relative ease. Is there anything more satisfying than returning to a boulder and it feeling like a totally different set of moves? 🎥:@nathanphillipsclimbing

My feelings towards Coronavirus 🤬 The world cup season is in turmoil and the wider world seems to be on the brink of pandemonium, not sure what the next few weeks are going to look like but atleast we've got a cellar to train in 🤷🏼‍♂️ For now carrying on as normal and getting ready for CWIF tomorrow, it's going to be a strange one with no spectators 🔇 Lots of Handwashing and elbow bumps on the agenda I guess, we all gotta look out for one another. Thanks @cartooneddy for capturing a very high energy moment at Studiobloc last weekend 😅

Apologies to the @studio_bloc_darmstadt Bloc Masters setters for this 😬 It's part of the game to find your own way on boulders, occasionally that means skipping the whole thing 😂 Thoroughly enjoyed thrashing myself again at this comp, good progress on previous years to be in the semi's, pleased but not satisfied with my performance, always more to give! Fingers crossed there is a season to give more in...

2nd place at #dockmasters2020 🤯 I really couldn't have hoped for such a start to the season, thrilled about the whole weekend. Finishing the round I didn't think that I was close to the top of the scoreboard, I knew that I'd kept up, and was proud of my performance regardless, but was pretty sure that my last moment tops meant I had way too many attempts. But the last bloc turned out to be harder than I thought, and 15 minutes later I found myself on the second step being showered by champagne and confetti 🥳 ▫️ Massive shout-out to the best hype team ever @nathanphillipsclimbing @waterhouseclimb @captaincutloose @duncanbottrill You guys and the rest of the crowd made for one of the best atmospheres of any comp I've been a part of, sorry about your sore throats 😬 ▫️ Euro Champs and the World Cups are just around the corner, there's still plenty I did wrong that needs improving before they start, but I'm feeling some momentum now 🚀 ▫️ 📸:@sytsevanslooten ▫️ #bringback4plus

I came up just short, but found that I had just squeaked in to finals anyway 😁. I'm just coming out the other end of a hard winter of work and training and didn't really know where I was at. I always get lost in the minutia of a training cycle and find it very hard to see if I'm progressing on a macro scale. Pre season competitions like this are a good sign post of my performance, so it's very validating to get a result at my first one of the year! Finals is this evening at 6:00 (UK) It's streamed on YouTube if you wanna watch me battle it out for the #Dockmasters2020 title 🏁 📸:@sytsevanslooten 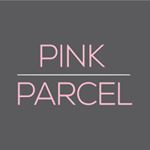 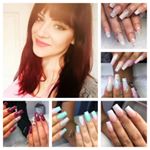 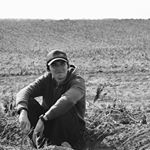 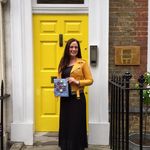 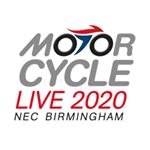 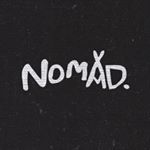 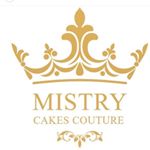 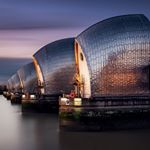 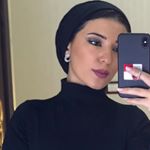 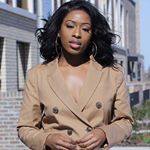 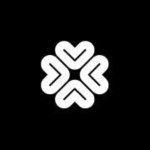 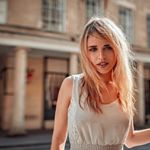 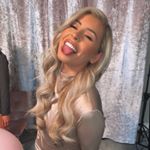 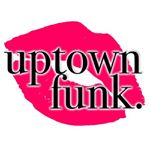 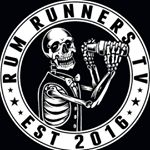