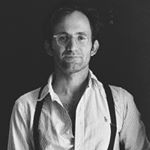 GENDER OF ENGAGERS FOR BIGRADBRAD

Welp I’ve always wanted time to read…I’m very thankful I have such a great reading companion at a time like this. Been hard for a lot of people out there including myself. My thinking is this: Just keep moving a little bit at a time. No need to be down on yourself about not making your goals. Just do a little something everyday to keep yourself sane, healthy, and safe. Let me know if anyone is interested in another IG show or Zoom show was thinking about doing one this Thursday. #mentalism #mindreading #mentalist #tarot #palmistry #masterwaynecat #cataofinstagram

Hey everyone. Two things. 1) Call your parents back. It’s important. Seriously let them know everything’s okay and you love them. 2) I’m going to be doing an Instagram Live #Mentalism show this Sunday at 5pm PCT. You can request to be in the video and I can give live #Tarot and Palm Readings, Mind Reading, and Hypnosis. Been really inspired by some of the ideas people have come up with to keep their spirits high during this darker chapter of ours. Hope to see you there. Lots of love from our family to yours. 📷: @rebekahbakerportrait

Thanks Adaire for letting me tag along to Vegas yesterday and meet the World’s Greatest Mentalist @banachek @banachek thanks for signing all my books. Taking this photo with me. And of course treating us to some karaoke. Will it be weird for you if we’re doing a duet together someday? Listen to Adaire kill it on Banachek’s Brain Podcast. One of the most interesting and to the podcasts I keep up with now

Can you really ever have too many buttons unbuttoned? #mentalism #lamentalist #tarotreadersofinstagram #tarotreading

Got the chance to hang with this dude a couple of days ago. @characterraps is one of my oldest friends and the guy who inspired me to start performing. It’s shame we didn’t listen to The Boys are Back in Town while you were here. Next time though it’s literally the only thing we’re going listen to. Kill it on your tour man. #hollywood #chinesetheatre #lamentalist #performerlife #performerboiz

Before I started performing again I use to really care about aesthetics. I don’t really think about it too much anymore. I really just try to be genuine an be honest about what I personally enjoy looking at and doing and cultivating it. Anyone else ever had a major shift in how they use/see Facebook or Instagram? #encore #encoreondisneyplus #bradcore

I can never tell if I come off as serious or goofy. Or maybe I’m so serious that I’m goofy. What do you think? Definitely not always positive but I’m almost always grateful. Thanks everyone for being here. I don’t say it enough but I love my friends and for sure everyone reading this is my friend right now. Even if we’ve never met. #bradcore #bigsadbrad #disneyplusencore #encoreondisneyplus

One of my favorite pictures of us. We look like an illiterate Bonnie and Clyde or something. All this time and we still got each other’s backs. #tbt #bradencore #throwbackthursday #throwback 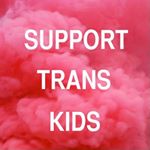 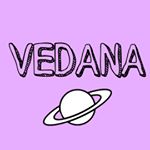 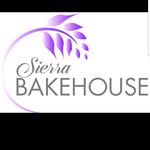 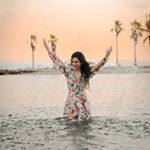 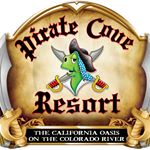 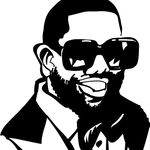 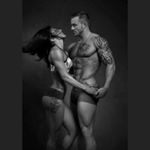 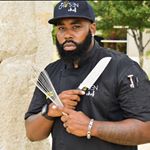 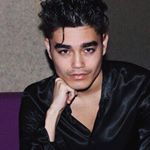 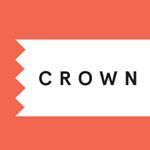 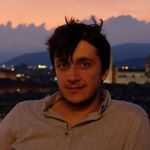 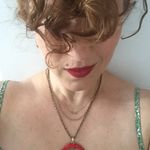 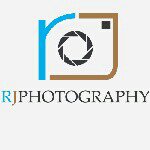 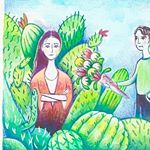 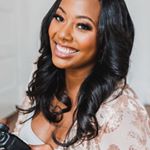