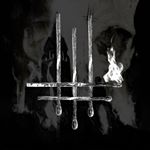 GENDER OF ENGAGERS FOR BEHEMOTHOFFICIAL

Our @behemothwebstore has just premiered a killer ‘Illuminati Shield’ - massive, two-sided hand carved pendant, made of sterling silver by the Artist of London’s @thewildnessjewellery workshop. Trivmviratvs on one side, the Devil from ‘For The Devil Our Souls’ design (originally created by @tripleseisdesign ) on the other . Each piece is made upon demand - check it out in the store! www.behemoth-store.com , shipping worldwide

*IN ABSENTIA DEI – MERCH UPDATE Legions, due to production issues for American orders as a result of delays caused by Covid-19, there has been a two week delay in some customers receiving their items; we know that this has been frustrating for those concerned. Please understand that we are aware and working to get your orders to you as fast as possible. Our fulfilment team in America is now shipping, so if you haven’t received your tracking email yet – you can expect to receive it soon! IMPORTANT – Please direct any questions/concerns regarding your order to behemoth@support.sparkart.com. The Behemoth Webstore is not responsible for orders relating to the In Absentia Dei event and cannot help you with your order. Thank you for your patience and understanding!

This design had its premiere by one of our tours promoting The Satanist record. It became extremely popular since then. Back by a popular demand at @behemothwebstore ! Www.behemoth-store.com , shipping worldwide

In Absentia Dei premium hoodie back in stock at www.behemoth-store.com , shipping worldwide!!

Behemoth’s drummer Inferno’s death metal band Azarath reveals details surrounding its highly anticipated seventh studio album "Saint Desecration". The record is set to be released on November 27th via Agonia Records and is available for pre-orders at: https://azarath.agoniarecords.com The unholy metal congregation is pealing its bells for the third time this decade, announcing the successor of "Blasphemers' Maledictions" (2011) and "In Extremis" (2017). Unrepentant and provocative to the core, "Saint Desecration" is bound to astound the connoisseurs of sonic terror with ten new compositions and one bonus track. The new album was recorded and mixed at Tall Pine Records with Haldor Grundberg Satanic Audio at helm and mastered at AUDIOSIEGE Studio by Brad Boatright. The cover artwork was painted by Marta Promińska Marta Promińska: Hypnagogic Painting , Aleksander Ikaniewicz shot new band photos, layout by Hellywood.net / the art of Bartek R Tracklist: 1. Death-at-Will 2. Sancta Dei Meretrix 3. Let them Burn… 4. Fall of the Blessed 5. No Salvation 6. Profanation 7. Reigning over the Death 8. Life is Death, Death is Life 9. Inflicting Blasphemy upon the Heavens 10. Beyond the Gates of Burning Ghats 11. Pure Hate* *Bonus track available only on Digi CD. Music and lyrics by Merciless. Guest vocals by Killer ( Stillborn).

6 years ago in Costa Rica. @pandemoniummetal

In absentia dei. In the eye of @sherman13 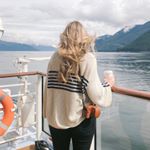 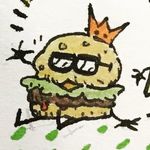 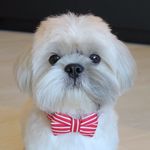 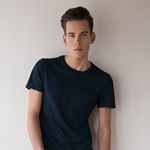 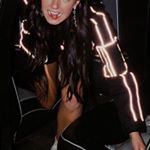 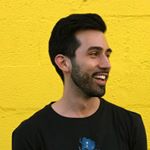 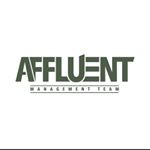 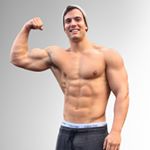 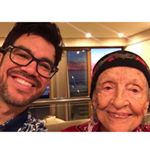 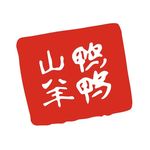 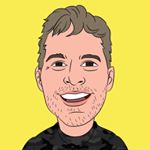 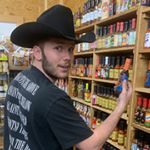 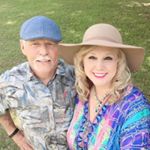 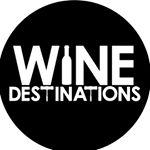