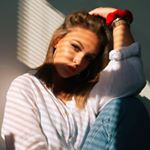 • 20 • Yorkshire based vlogger If you can imagine it, you can make it happen 💫 💌
bea▓▓▓▓▓@gmail.com
Beverley
United Kingdom
View contact info

GENDER OF ENGAGERS FOR BEAUTY_SPECTRUM

So I customised a jacket because I was bored & wanted to Disneyfy something - I also filmed it whilst chatting about ALL SORTS! Uni, Travel, My Relationship whole we’re in lockdown, online hate etc etc! It’s on my channel now, link in my bio 🤪💗

I miss my friends & this city ☹️❣️

Ad || Being in the house the whole time is the perfect excuse for a bit of self care and pampering, and I’ve been loving the @SoFragrance So…? Sorry, Not Sorry range! 🧖‍♀️ Now is literally the best time to be working on yourself & becoming completely unapologetic for who YOU are! So take that evening off, allow an hour for yourself and let me know what you’re #SoNotSorry for? Trust me, it’ll have you feeling like a total girl boss as well as being more relaxed and ready for the next day! Use code beauty_spectrum for 30% off on So Fragrance’s site 💕

AmsterDAMN (haha) I wish I was here, or literally anywhere right now 🥵

Hello would just like to announce that despite only seeing him for 2 weeks (ish) so far this year, I do actually still have a boyfriend, the world just SUCKS right now & I would like very much for it to go back to normal, miss u @tombrown_6 🥺🖤

Sooooo excited to be exploring Dubai 🥵 Ohhh wait no not quite lmao, NEW VIDEO ON MY CHANNEL NOW! Come & have a laugh at my family (or just my AWFUL photoshops) while we make the best of a bad situation and have a good time regardless (really this might be a whole new low but go show the video some love) 🖤🏙🇦🇪

Ad || Absolutely loving my April @glossyboxuk 💕 Now more than ever is the perfect time to treat yourself and look after yourself! Get your first box for just £7 with my code MOLLY30! 🖤

Singapore I miss you🥵 The VERY last vlog in my travel series goes live at 11am this morning, I can’t BELIEVE how quickly these vlogs have gone, but if you wanna see me head home to the UK & reunite with my fam, Tom & the dog (mainly all footage of the dog tbh) deffo be on my channel at 11am!✈️🖤 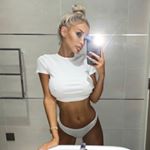 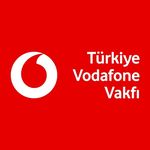 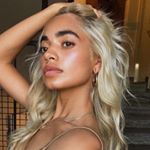 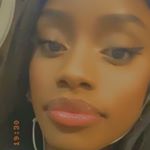 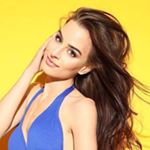 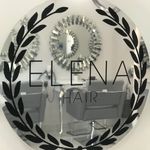 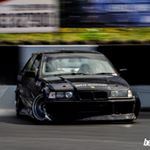 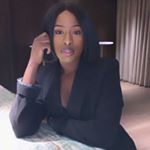 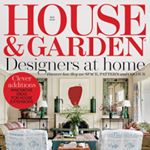 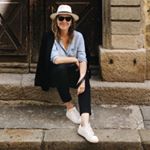 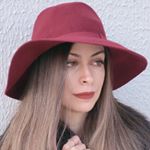 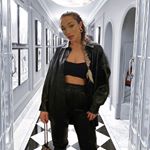 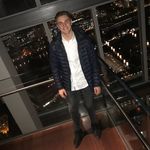 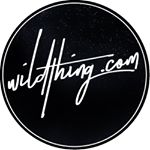