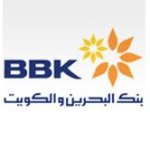 GENDER OF ENGAGERS FOR BBK_ONLINE

BBK announced the promotion of three employees from within its ranks to executive management positions, reflecting the Bank’s effective succession planning scheme and well thought-of career paths for all its cadres. BBK and over the past few decades, has been able to maintain its reputation as one of the most stable and developed banks, providing an attractive, innovative and competitive work environment and placing utmost importance on its human capital, characterized by motivation and dedication. 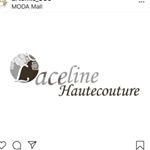 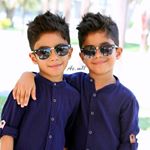 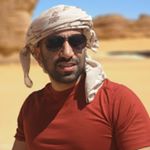 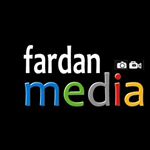 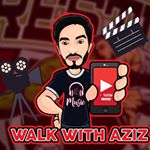 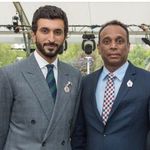 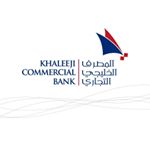 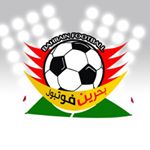 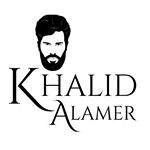 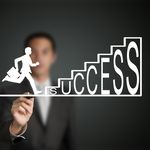 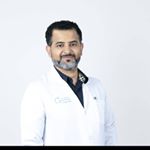 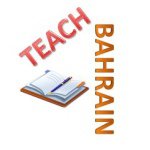 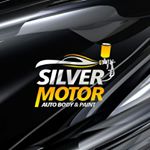 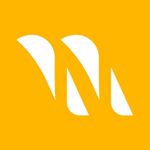 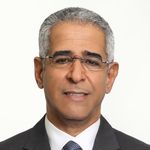