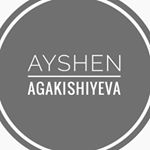 GENDER OF ENGAGERS FOR AYSHENAGAKISHIYEVA

After the humanitarian "ceasefire", several cities outside of conflict zone including Ganja, second biggest city of Azerbaijan, are under the rocket attack of Armenia! On October 11th at around 2 am, 13 civilians, including women , were killed after missiles fired by Armenian armed forces at apartment buildings in the central part of Ganja, the second largest city of the Republic of Azerbaijan. Rocket fire killed 13 people, injured 28, and damaged the infrastructure. The policy of vandalism and barbarism of Armenia against the Azerbaijani civilian population continues. It is an act of genocide against the Azerbaijani people that we have witnessed since the Khojaly genocide. Attacking civilians with destructive missiles out of the theater of military operations is a war crime . STOP THESE CRIMES !!! STOP THIS TERROR!!! #PrayForGanjaCity #Ganja #DontBelieveArmenia #karabakhisazerbaijan #Azerbaijan #stoparmenianagression #armenianskillcivillians

For the last 30 years Armenia ignores four UN Security Council resolutions demanding withdraw of its armed forces from the occupied territories of Azerbaijan. ( Nagorna Karabakh and surrounding districts ) INTENSIVE MISSILE/ROCKET ATTACKS BY ARMENIA AGAINST GANJA, MINGACHEVIR, BARDA, BEYLAGAN, TARTAR AND OTHER MAJOR CITIES OF AZERBAIJAN IS STATE TERROR PURSUED BY ARMENIA WITH THE GOAL OF KILLING CIVILIANS. AS A RESULT OF ARMENIA'S ARTILLERY AND MISSILE ATTACKS SINCE SEPTEMBER 27, 2020: Over 10,000 pieces of projectiles and missiles of various types were launched on Azerbaijan's densely populated settlements. More than 500 residential buildings and civilian objects are destroyed. 27 Azerbaijani civilians, including 2 children, were killed. 141 Azerbaijani civilians injured. Proof of Armenia's delibarate and targeted attack against critical civilian infrastructure of Azerbaijan. #MISSILE LANDED IN CLOSE PROXIMITY OF ENERGY BLOCK IN #MINGACHEVIR. BUT DID NOТ ЕXPLODE. ARMENIA'S STATE TERROR AGAINST AZERBAIJANI CIVILIANS CONTINUES. 10-month year old sweet girl was wounded as result of Armenia's missile attack on residential areas of Ganja city. ARMENIA LAUNCHED MISSILE ATTACKS AGAINST GORANBOY REGION In two instances rocket projectiles with cluster munitions fired by Armenia were registered in the vicinity of Goranboy region close to villages. Armenia actively uses cluster munitions against residential areas of Azerbaijan. Facts were recorded on the spot. ANAMA specialist clearing the site after attacks. We call upon all international organizations and media to make a fair decision. STOP ARMENIAN TERRORISM ! #dontbelievearmenia #karabakhisazerbaijan #stoparmenia #stoparmenianterrorism 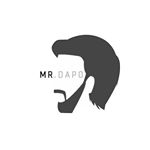 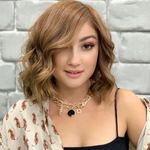 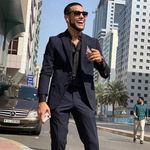 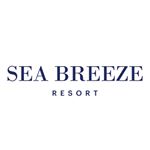 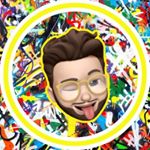 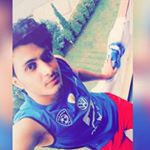 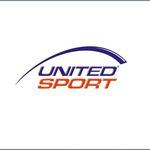 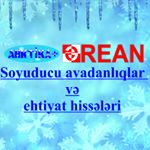 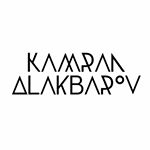 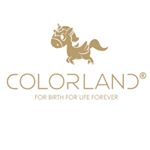 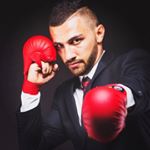 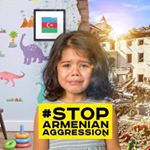 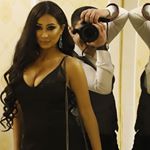