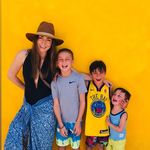 GENDER OF ENGAGERS FOR AVIAROSEN

L’ Shana Tova. It felt so good to be with family and to eat and laugh and watch the kids filled with joy running around. Wishing you all a happy and healthy New Year.

Challenge accepted. Thank you @sarahperla1 for nominating me. Celebrate, support, empower, and lift one another, incredible things can happen.

More bonded and connected than ever.

This morning my boys (all 4) woke me up for my 37th birthday and gave me the most wonderful gift. They each wrote out all the things they love about me. It was 3 pages long. I felt so loved, so seen and so appreciated. They notice and love the small things so much more than I ever thought like when I rub their heads, tuck them in, cook them dinner, cheer them on from the sideline of their games, watch sports with them every single night, my freckles and my giggle and when I drink 2 cups of coffee in the morning. All the little moments and the big moments and everything in between. They made my day and I feel really blessed every day but feel especially loved today. Thanks boys.

These are the days! I love spending my Saturdays at the baseball field, watching all three of my boys play ball, catching up with friends, and nothing makes you more popular with the kids (and adults) than volunteering at the Snack Shack 😉

16 years of celebrating Valentines Day together. He still makes my heart flutter.

So lucky to get these amazing shots of my boys when my brother @benshaniproductions babysits them. 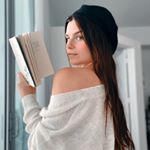 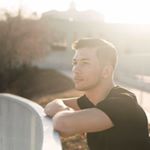 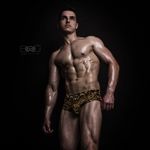 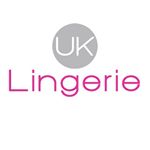 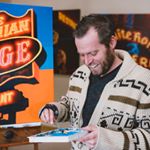 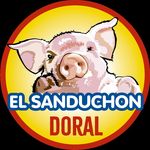 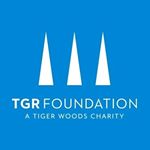 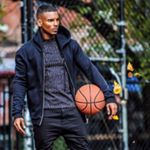 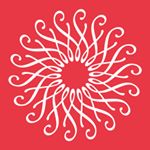 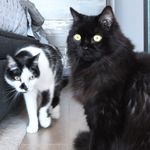 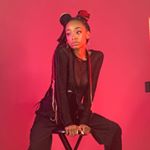 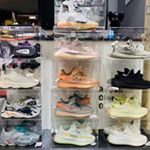 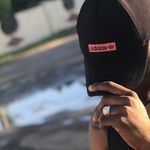