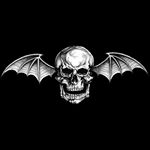 GENDER OF ENGAGERS FOR AVENGEDSEVENFOLD

4 years ago today... where were you when this dropped?

Today is World Suicide Prevention Day. With the unprecedented times we’re living in it’s more important than ever to remember that if you are feeling hopeless or suicidal there ARE resources that can help. Call the National Suicide Prevention Lifeline at 1-800-273-8255 or text the Crisis Text Line (text HELLO to 741741). Visit https://www.iasp.info/ for a list of crisis centers around the world.

One constant influence on our entire career would have to be that of Ennio Morricone. He truly did what no others could. He had the ability to define countless important movies by their soundtrack. He was unmatched in his ability. Just this weekend we had his brilliant soundtrack for “Once Upon A Time in the West” playing on repeat. Look no further than “Sidewinder,” “Dose,” and “Roman Sky” to hear the most obvious influence he had on us. He will be missed. His art will be remembered and cherished. Rest in Peace.

“I have no interest in sending a neutral message proclaiming “riots aren’t the answer” or “hurting innocent people doesn’t help the cause.” We all recognize that, and if that’s the only message you are focused on during this dire time then I ask you to dig deeper.” ———————————————— Read M Shadows Op-Ed at RevolverMag.com (Full link in bio)

Thanks to everyone who participated in the #A7XQuarantine. Here’s some information about how your contributions helped. 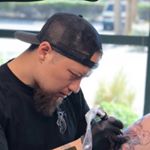 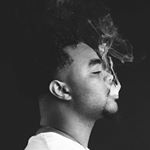 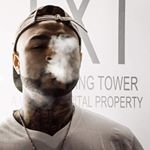 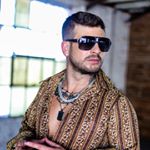 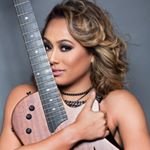 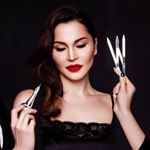 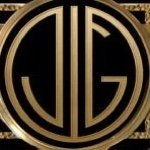 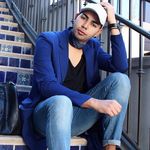 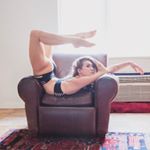 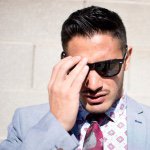 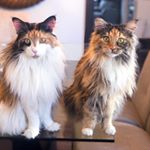 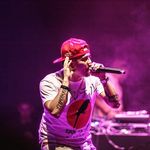 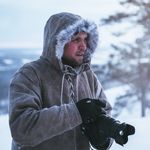 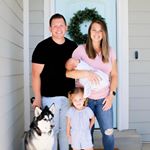 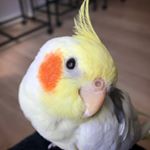