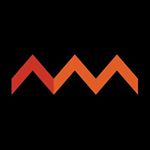 GENDER OF ENGAGERS FOR AUSTRALIANMUSEUM

Dangerous Aussies: Cane toad (Rhinella marina) Did you know the cane toad responds to threats by turning side-on so its parotoid glands are directed towards the attacker. The poison usually oozes out of the glands, but toads can squirt a fine spray for a short distance if they are handled roughly. The poison is absorbed through mucous membranes such as eyes, mouth and nose, and in humans may cause intense pain, temporary blindness and inflammation. Females can lay 8,000 to 35,000 eggs at a time and may produce two clutches a year. The eggs hatch within 24-72 hours and the tadpole stage may last from three to twenty weeks, depending on food supply and water temperature. #DangerousAussies #toads #canetoads #RhinellaMarina #gianttoad #marinetoad

With their bulbous squared head and huge conical teeth in the lower jaw, the sperm whale (Physeter macrocephalus) is synonymous with the classic novel, Moby Dick 🐳 These gentle giants of the ocean are slow breeding animals with a gestation period of about 15 months. Their diet consists almost exclusively of cephalopods (squid and octopus), especially the deepwater and ocean bed species. For this kind of prey, the whale will sometimes make deep prolonged dives. They have been recorded at depths exceeding a kilometre and can stay submerged for up to 90 minutes. 📷 Brandon Cole/Te Papa Museum, NZ #australianmuseum #whale #spermwhale #marinelife #mobydick

There’s nothing standard about this jellyfish. Why? Because it has an unusual habit of resting upside-down 🙃 And that’s why it’s called the upside-down jellyfish (Cassiopea sp.) With its flattened bell, the jellyfish rests on the seafloor and extends its eight arms upwards, resembling a beautiful flower. They can usually be found in sheltered coastal areas such as lakes, lagoons, or estuaries and are often associated with areas surrounded by mangroves. They typically occur in shallow water that is less than one-metre deep, so that there is enough sunlight for the photosynthetic algae that live inside the jellyfish’s tissue. 📷 Diego F. Cisneros-Heredia #speciesoftheweek #australianmuseum #jellyfish #upsidedownjellyfish #marinelife

Dangerous Aussies: the honey bee Ouchies! Did you know honey bee (Apis mellifera) stings are barbed, so when a person is stung, the sting (with venom gland attached) will stick in the skin and tear away from the bee. This injury kills the bee, but the venom gland continues to pump venom through the sting, so it should be removed as soon as possible. Squeezing the sting will force more venom into the wound, so the sting is best removed by scraping it out with a fingernail. Since their introduction by early European settlers, honey bees have successfully established feral hives throughout Australia. #australianmuseum #dangerousaussies #bees #honeybees #insects

Save the date: FrogID Week is on 6-15 November this year! 🐸 This annual event provides an ‘audio snapshot’ of frogs calling across Australia. To get involved, simply record frogs each day or night during @frogidaus Week using the FrogID app. Every call counts! The Giant Burrowing Frog and New England Tree Frog (pictured) are two focus species for this year’s FrogID Week due to our lack of understanding of how they (and other species) are recovering after drought and fire. 📸 Harry Ehmann #australianmuseum #frog #frogs #frogIDweek #citizenscientist #treefrog #newenglandtreefrog

Professor Tim Flannery, scientist and AM Honorary Associate is the portrait subject of Tianlin Zu’s painting, ‘Tim and kelp’. Currently, on exhibition at the @artgalleryofnsw as an Archibald Prize finalist, the portrait is the result of five years’ observation and study and six months of painting. Professor Flannery refers to the portrait as “me thinking of kelp.” “Kelp grows fast, capturing CO2 that would otherwise acidify the ocean and heat the planet,” says Professor Flannery. 📸 : Archibald Prize 2020 finalist Tianli Zu ‘Tim and kelp’ © the artist Photo: AGNSW, Jenni Carter #ArchibaldPrize #ArtGalleryofNSW #AustralianMuseum #TimFlannery #environment #kelp

Wait, what? Australian frogs have accents? 🐸 Thanks to our FrogID citizen scientists who have submitted frog call recordings from across Australia, we’re able to understand just how much frog calls change over time and space. And we’ve now discovered that Australian frogs indeed have accents, and their accents change as we move across the country, and even over time! Tap on the link in our bio to find out more! #australianmuseum #frogID #frogs @frogidaus #citizenscientist #conservation 📸 : @jodirowley

Aussies who have shaped the nation: Nancy-Bird Walton Born in 1915, Nancy-Bird Walton AO was an aviation pioneer, born to the Bird family in Kew, NSW. She was the first Australian female to gain her commercial pilot licence. At the age of 15, she experienced her first aviation adventure and was hooked. She became one of Charles Kingsford Smith’s first students at his Mascot flying school and while she quickly qualified for a licence, she had to wait until she was 19 and had 200 solo flying miles under her belt before she was able to transport passengers. After qualifying for her licence, Nancy helped set up a remote air ambulance service and began flying for the Royal Far West Children’s Health Scheme. She also founded the Australian Women Pilots’ Association in 1950 and remained its president until 1990. Nancy retained her license until a few years before her death, aged 93, in Sydney in 2009. The first Airbus A380 (VH-OQA) delivered to Qantas was named in her honour and in 2019, it was announced the new Western Sydney Airport will be named Western Sydney International (Nancy-Bird Walton) Airport. Nancy is celebrated as part of the 200 Treasures of the Australian Museum exhibition in the Westpac Long Gallery (100 People Who Shaped Australia). 📸 Russell Roberts National Library of Australia #australianmuseum #nancybirdwalton #aviation #pioneers #australianpioneer #qantas #charleskingsfordsmith #airline #womenaviator

Dangerous Aussies: Who am I? I have a tendency to give people goosebumps, although I don’t know why. There are at least 40 species, but we’re not all known to be dangerous. I live in the forest regions of the east coast and highlands of Australia from Tasmania to north Queensland. I can be also found in the drier open forests of the Western Slopes of the Great Dividing Range and South Australia's Gulf ranges. We’re mostly ground dwellers but some of my mates live in trees. Despite what many people think, we can't jump. However, we can move quickly and rear up when irritated. We also lunge forward when striking. I’ve been known to fall into backyard swimming pools and although I can’t swim, I can trap a small bubble of air in hairs around my abdomen, which aids both breathing and floating. 📸 Sue Lindsay #DangerousAustralians #DangerousAussies #WhoAmI #GuessWho #AustralianMuseum #

Last week, sadly 450 long-finned pilot whales (Globicephala melas) were stranded in Macquarie Harbour on Tasmania’s west coast 💔 How did this happen and what can we do to help? Click on the link in our bio to find out more. #australianmuseum #pilotwhales #Globicephalamelas #whales #tasmania @australiangeographic 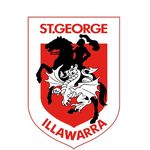 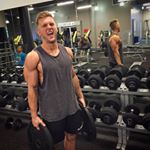 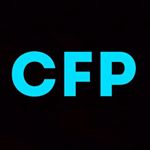 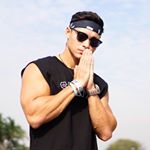 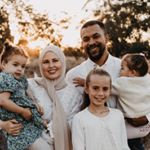 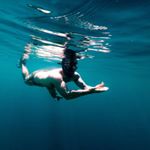 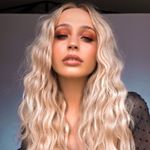 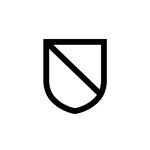 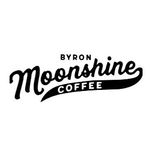 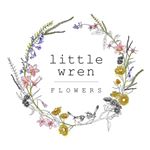 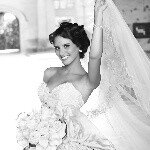 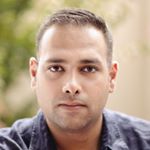 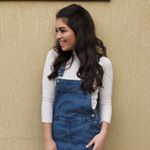 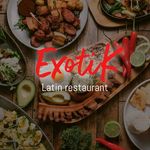 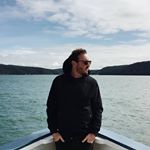