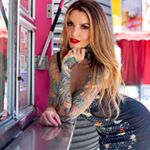 GENDER OF ENGAGERS FOR ASHLEYSTOVERTATTOO

Life used to be so much less complicated

This is my moose, he's seen me through some of the hardest times of my life, he's been my constant, the one person that's always been there. He's been on crazy road trips with me, moved from Vancouver to Florida and has been my side for 1/3rd of my life. I feel honored to have had 10 years with him. He's not a pet, he's family, he's the best friend anyone could ask for, and he's the best snuggle buddy of all time. Moose has osteosarcoma and now I have to get ready to say goodbye very soon and it's tearing me up like nothing else has. You're my moose, and I love you endlessly. My heart is breaking.

Threw down some lines today 🧜‍♀️

Hey guys!! I'm booking tattoo appointments in Tampa bay and would love to get you booked in! I'm tattooing in ybor with my pals at YCTC and would love to rebuild my clientele in the area so if you're interested in booking please dm me! If you've contacted me about existing pieces I'll be responding today to get you booked in! Thanks for your support 👽

Started this one almost 3 years ago and got to finish today! Thanks for lookin😛🥳🥰 #tampa #tampatattoo 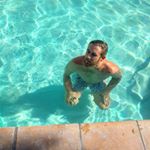 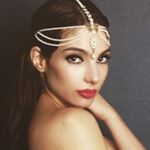 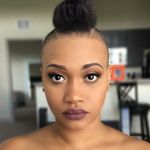 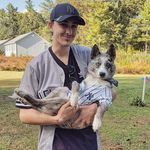 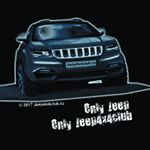 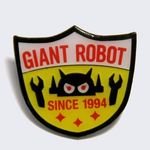 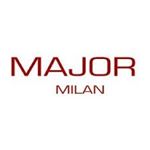 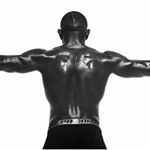 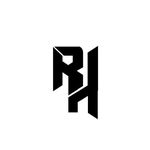 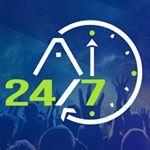 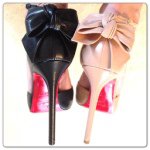 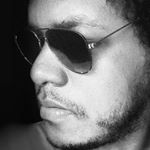 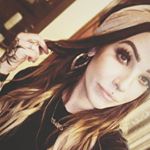 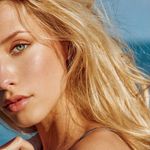 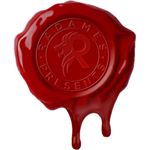