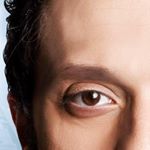 GENDER OF ENGAGERS FOR ARAM_MP3

This is a RESPONSE to week long shelling of #Stepanakert, #Martuni and other peaceful towns. This COUNTER measure was taken after SEVERAL WARNINGS. Even before the launch, warning was issued to clear the vicinities of military infrastructures of civilians. BUT, #azerbaijan now claims that the missiles were launched from the territory of #Armenia, thus, trying to justify possible attack on the Republic of Armenia. This fact was refuted a minute after the launch and EVIDENCE is there. #StopAzerbaijaniAggression #StopTurkey 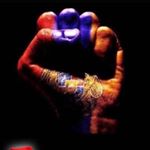 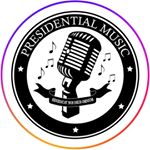 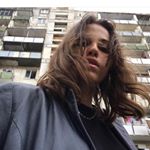 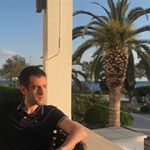 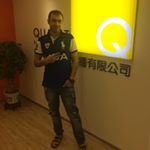 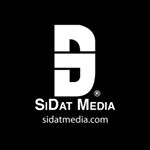 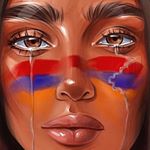 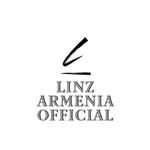 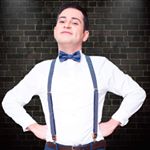 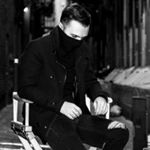 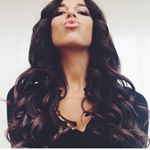 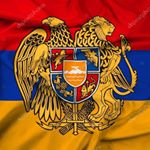 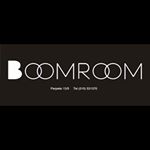 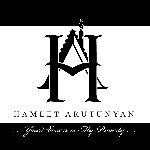