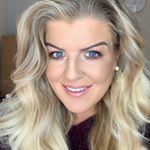 GENDER OF ENGAGERS FOR AOIBHEDEVLIN

All about the nudes 😜 Loved this all beige/nude look. I finally got a chance to browse in Penneys last week on my own for the first time since June. I picked up these coated faux leather look trousers & knit jumper @primark 🙌🏻 Trousers are so stretchy, I love them and the knit is divine. I went into Penneys for socks for Lily, dry shampoo & a coat, came out with three full bags 🙊😳😆 Does this happen to you? 😉 My blazer & runners are linked in my shop highlight 🙋🏼‍♀️ #momstyle #comfyandcasual

My little actress 😜 Today we went together to view our photos from our newborn shoot with Hugo at the beginning of August with @jennymccarthy8 & I’m in love ❤️ Jenny photographed Lily as a newborn so of course we had to do Hugo too 🤱🏼👶🏻 Jenny is absolutely amazing at her job & if you’ve been to Jenny either in her studio or in @babyeleganceire you’ll know exactly what I mean 📸 She is a real life baby whisperer. I’ve never witnessed someone so great with a baby in my life. We picked some amazing photos that I can’t wait to have forever 😭📸 Jenny captured this shot of Lily & I cannot stop staring at it. She’s actually screaming here 😂😂And Jenny captured it perfectly 🙊 #photosbyjen #babywhisperer #jennymccarthy

Aoibhe wearing a blazer? No.....NEVER 😜 Look blazers are my thing. I just love them. It’s autumn & yes I adore all the beautiful autumnal tones but I couldn’t resist this bright blue blazer. Sadly it’s out of stock but I’ll link another similar shade one in my stories that will match the @nike €26 runners for anyone that wants to style them with it 🙋🏼‍♀️ I’m also loving my shorter hair already & it’s only been 48hrs 💇🏼‍♀️ @hairbykelleym thank you girl for making this mama feel nice ❤️ #momstyle #blazeraddict

New hurrrr who dis? I got the chop 💇🏼‍♀️ Today I got my colour & cut by @hairbykelleym @thehairloungeswords 🙋🏼‍♀️ I wanted to go shorter for ages as I know it’ll be easier to manage for me. I got my new @hairtalkireland_uk a few weeks ago. I’ve been wearing this brand since March. With tapes you need to get them retaped every 8 to 10 weeks. I get them for fullness mainly and I definitely have found that @hairtalkireland_uk colour match is the best I’ve seen. Obsessed with the tones @hairbykelleym is a hair GENIUS!!!! 🙌🏻🙌🏻#hairtalkextensions #hairbykelleym

Our first selfie as FOUR 👨‍👩‍👧‍👦 Hugo is clearly extremely unimpressed that I haven’t got his angle right 😂📸 Family & friends are the only thing that matters right now. Life is testing us all so much & regardless of what happens we have our family to lean on. I genuinely don’t know what I’d do without them ❤️ It’s a crazy time for us all, we can get through it though. WE CAN and WE WILL 😘 Sending love to you all. Squeeze your loved ones tight & keep them close, it’s all we can do right now 🙌🏻 #whatayearitsbeen

It’s officially SHACKET season 🍁🍂🌿 I bought this shacket back in February & I’ve worn it so many times this year. I mentioned when I came back to Instagram about getting back into my fashion posts. It’s what I adore the most apart from travelling ❤️You know I’m all about affordable fashion and I get really great feedback on my style when I share. I’ve decided to do a fashion piece every Sunday called The Sunday Shop. It will feature what YOU want to see. I’ll ask each week on a Wednesday what you want to see in The Sunday Shop and much like a personal shopper, I’ll find the goods for you 😉 So when I put up the box on Wednesday so many things came in but the most highly requested was the perfect shacket. A shacket is between a shirt and a jacket & personally I feel it’s a great piece to have both in Autumn and in Spring 🌼🌱 Get yourself a shacket that you know you’ll wear loads. You can check out my top 15 jackets now over on my blog. Link in my bio ✅ #shacket #awdressing #momstyle #allaboutcomfort

Doing it for my children 👨‍👩‍👧‍👦 I cannot even tell you how incredible it has been today seeing my initiative #itscooltobekind for @pieta.house all over my feed & being tags in hundreds of captions and stories 😭😭 When my children are old enough, I will tell them about today ❤️ I’ll teach them how important my message is. I wanted to come on and talk tonight but I won’t lie, I’ve had tears in my eyes all evening as I can’t believe something I came up less than 48hrs ago is having such an incredible impact 🙏🏼 I cannot thank you all enough, every single person who’s donated to @pieta.house and shared my campaign 😘 Let’s remember the message everyday going forward & remember you’ve a choice every day you wake up 🙋🏼‍♀️ #itscooltobekind #thankyousomucheveryone

⭕️ PLEASE READ ⭕️ #WorldMentalHealthDay 🧠 2020 year has been a year many of us will never forget. I broke down publicly in front of 189,000 people who watched my stories in June over weeks of online harassment, abuse & slander all while being 38 weeks pregnant. I was a broken woman who had to give birth to my baby boy at the lowest point of my life. Tomorrow is #WorldMentalHealthDay & I wanted to do something to acknowledge it. I contacted @pieta.house with an idea of a campaign called #itscooltobekind to raise as much awareness as possible. I really urge everyone to think of others now more than ever, think before you type, think before you speak. People are fighting battles you know nothing about. It has been a tough year for so many, let’s not make it any harder. Be nice, be mindful and know that #itscooltobekind 🙏🏼 If you want to get involved over the next 24hrs please do, write #itscooltobekind on your hand, share a photo to your feed or stories & donate €4 to @pietahouse by texting PH4 to 50300. If you ever feel you need help from @pieta.house don’t hesitate to call them FREE on 1800247247 or text HELP to 51444 #itscooltobekind #worldmentalhealthday #pietahouse

Today’s black on black look 🖤 That’s it.....it’s official AW now in my wardrobe 😭 I’m getting out my boots, coats & scarves. I love an all black outfit so much, my mum laughed at me today & said I looked like Wednesday Adams 😆👩🏻 I’m obsessed with my new black boots I bought last week. I wanted a heeled boot but comfortable enough to run after Lily 😂😂 And I can confirm these are just that 👏🏼 I’ll link my whole outfit on my stories #shopmylook #blackonblackoutfit #momstyle

My little boy 💙 I just love blue on him so much. Like his Daddy I love blue on him too. Last night he gave me the biggest fright & I lay beside him for hours not able to sleep. I lie beside him and just stare at him 🥰 I’ll go into Lily’s room and sit on her little seat while she sleeps too. I know I’m not alone ❤️ There’s just something so lovely about it 😴 #myson

That one time in 2020 when we went on a date 😂😂😂 I actually couldn’t tell you the last time I wore proper heels apart from this photo, oh and one other time 😆👠 As I said in my stories what I’d do to go back to 2019 & hug everyone again. Actually as @thepeekacompany said, hugging in heels again. It’s a crazy year, we are all struggling. Let’s be nicer, be kinder, be mindful. That’s the message on my stories today ❤️ #wewillgetthroughthis 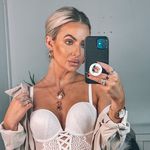 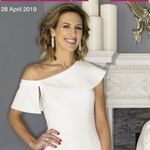 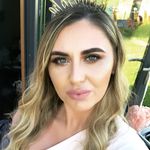 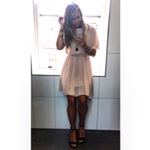 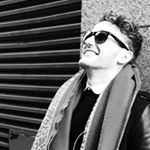 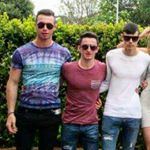 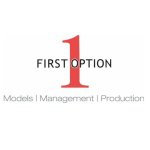 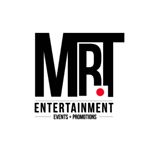 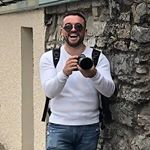 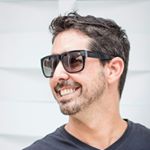 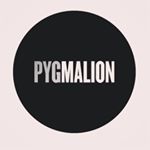 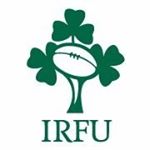 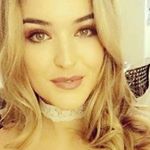 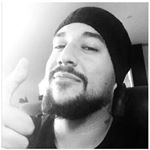