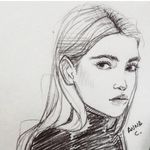 GENDER OF ENGAGERS FOR ANNIEMARIE

getting used to the black hair + post mental breakdown 😌

i’ve honestly felt so (?) awkward talking about this topic because i feel like an imposter. my birth mother was chinese and my birth father was white. i was adopted and raised into a white & hungarian household, in my childhood years (when i looked more asian) i was told my eyes were too spread apart, i was called “half chink”, or “anne-chan from japan”.. i know these nick names weren’t with malicious intent and everyone was just young and i’d go along with it. i was asked a lot if i was “shipped from china” / why my grades weren’t straight A’s if i’m half asian. i was in a way not encouraged by my peers to embrace my ethnicity until i got into modeling.. i’m absolutely not sharing this so people feel bad for me cause like i said i feel like an imposter (i don’t feel culturally educated because i was raised in a white household). i’m only sharing my experiences so i could shed a little light and bring more attention to what i’ve seen and experienced even looking as white as i do. i recognize that i’m extremely privileged and that this is the only little bit of racism i’ve ever personally experienced. i can’t even imagine the kind of racism that people who look more asian than i do, experience every single day and i hope we could all show more compassion towards them. it is absolutely disgusting and horrifying that asian people are being murdered and targeted in racist hate crimes right now. i stand in solidarity with my asian brothers & sisters and i hope we could all do the same❤️

hi everyone, i made a gofundme for my mom as we recently found out she has lung cancer. unfortunately it’s spread to her lymph nodes & side resulting in stage 4 and she will need chemo to treat it. her insurance won’t cover all the costs and on top of that we will also be doing a holistic treatment which will be pricey, i would be so incredibly grateful to everyone who could donate, repost and pray for my mom. 🥺❤️ the link to the gofundme is in my bio

some more pics of my cat that nobody asked for 🐈

happy birthday dev!!! i love our little animal family, thanks for being my person everyday. love you 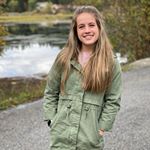 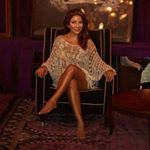 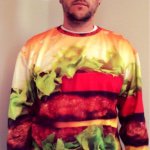 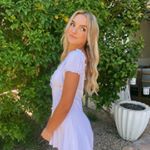 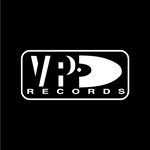 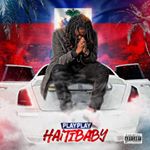 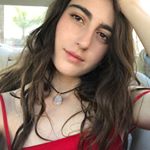 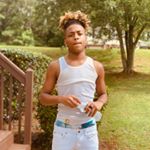 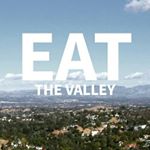 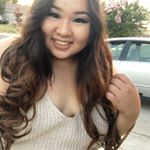 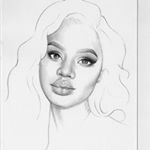 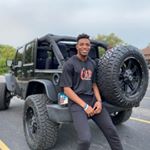 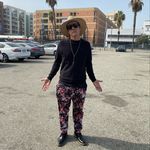