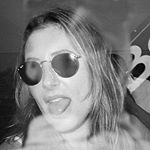 GENDER OF ENGAGERS FOR ANNIE_POWERS

@aperturefnd ・・・ According to many, fashion is superficial—it is about surface, exaggeration, frivolity. Fashion, at its best and its worst, relies on an acceptance of the fake, the external. So if fashion photography is defined by artifice, why does the industry crave rawness and reality? Nan Goldin’s influence on fashion photography in indisputable. In the 1990s during the fashion magazine boom, dirt, heartbreak, hedonism, became something like props, wheeled out to convey rebellion or cool. Today, it can be seen in the vogue for fashion images that seemingly appear raw, real, and authentic, or simply unretouched. This focus on authenticity also has to do with issues of representation. For so long, fashion failed to expand its vision beyond a thin, white body. Today, forums for criticism have expanded, and the fashion image alongside it. “Fashion changes direction every time society is asking for something new and different,” says Guen Fiore. “Nowadays people have a strong voice and are demanding for a more realistic standard of beauty, minorities want to be represented.” . From Aperture’s new issue, “Ballads,” @loustoppard reflects on what the fashion image looks like after Nan Goldin @nangoldinstudio Read more at aperture.org/blog . Image: Annie Powers, Vincenzo, Italy, 2018; Courtesy the artist

i’m pleased to contribute this print to the @_reframingthefuture_ print sale to raise funds for the National Bail Out and the Marsha P. Johnson Institute 🖤 check out the list of amazing photographers 🖤 protect black trans lives #blm 🖤 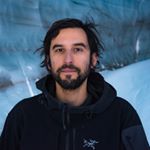 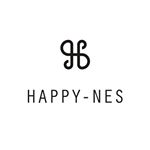 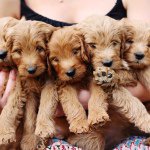 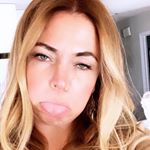 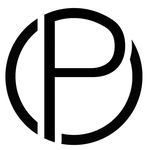 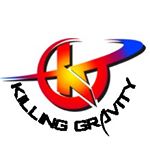 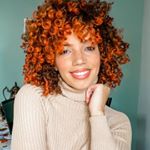 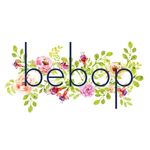 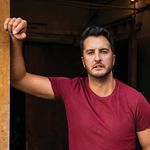 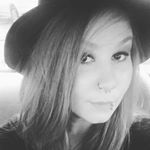 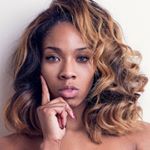 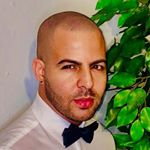 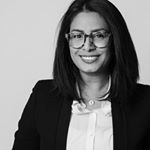 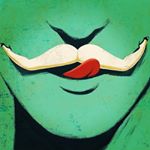 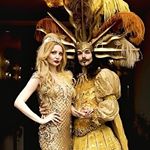