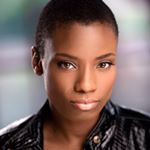 GENDER OF ENGAGERS FOR ANGELIQUEBATES

If you see me happy please leave me alone...I really deserve this. ✨#goddoesntplayaboutme #iam

You glow different when you see yourself the way God does. 🙏🏾

Imagine thinking you aren’t good enough and the whole time you are TOO good. ✨

◀️◀️(SWIPE LEFT 4 THE STORY) #justice4kevan #Repost @therealrogerbonds ・・・ I think you would have the same 👀if you been in jail 9 1/2 yrs for being an American in the wrong place at the wrong time. I didn’t think 9 yrs I would still be here. In America would not be arrested at all. Where’s the evidence. America where are you why are you not demanding my freedom or evidence. This is the first time this has happened in Namibia so where’s the coverage. They don’t want the coverage cause they want to burry me. No America no people don’t let it happen. #GodIsGreat #justice4kevan #justicewhileimalive To help with legal fees for #justice4kevan $cashapp $justice4kevan 👣👣👣 #justice #freedom 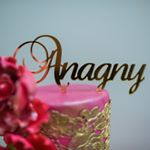 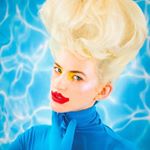 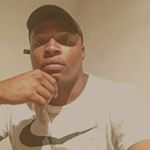 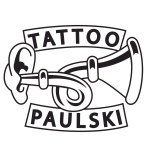 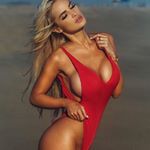 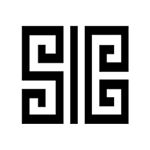 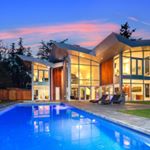 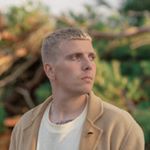 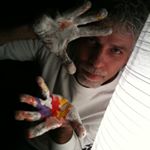 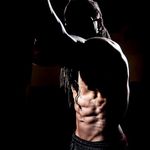 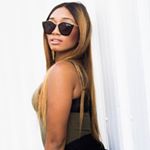 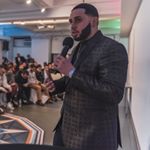 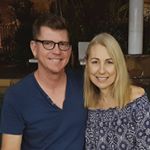