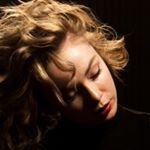 GENDER OF ENGAGERS FOR ANASTASIA_HUPPMANN

‼️‼️New video is online‼️‼️ https://youtu.be/CwR4NCw7dLw 🎹 #Chopin #Nocturne Op. 9 No. 2 in e-flat major *the ornaments are original by Chopin. Which version do you prefer? This ornamented one or “the pure” one you can find played by me here: ‪https://youtu.be/XLzhERtVpq0‬   ❗❗❗❗ WRITE IN THE COMMENTS BELOW ❗❗❗❗   Chopin’s Nocturne op. 9 no. 2 in E-flat major was composed between 1830-1832, when Chopin was around 20 years old. He dedicated 3 nocturnes op. 9 to Maria Pleyel, the wife of an acquaintance of Chopin’s. Maria was one of Chopin’s piano students, and he dedicated many of his works to his students.   🎼 Scores: There are no less than fifteen known variants for this Nocturne op. 9/2 alone. Why should these variants occur in such quantity in the Nocturne op. 9 no. 2 rather than elsewhere? Nobody knows it for sure, but maybe it’s popularity began to irritate Chopin and by including ornaments may have been acting to prevent the piece from labelling him a salon composer, since it was in the salons that his Nocturne too often ran the risk of being, in his own word, sentimentalisé. For this recording I used the original by Chopin ornamented version of this Nocturne.   🤩 Popularity: This Nocturne op. 9 no. 2 in E-flat major is very popular, maybe the most popular of all his nocturnes and has also made its way into many movies and TV shows, such as The Five Year Engagement, #Bones, #Dexter, Mad Men, #Hannibal (the series) and the #Simpsons.😁   Read more on YouTube: https://youtu.be/CwR4NCw7dLw 🧸***** Especial thanks for these unique necklaces to #BRUNA The Label. *****🧸 „BRUNA The Label is the Auistrian ethical fine jewellery brand to watch. Combining expert craftmanship with recycled materials, genuine gemstones and ethically sourced pearls, the French Polynesian-born and inspired label brings sustainability and enviromental awareness to every one of their uniquely designed pieces. Visit ‪www.brunathelabel.com‬ or follow @brunathelabel_ on Instagram.“- British VOGUE #pianist #piano #classical #classicalmusic #classic #classics #brunathelabel #chopin #chopinnocturne #chopinpiano #fredericchopin #musiclovers #musiclover #musicfestivals

NEW VIDEO ONLINE AVAILABLE!!! 😃😃😃😃😃😃😃😃😃 Stay home 🏡, stay healthy 💪, watch my videos! 😉😉😉😉😉😉😉 ⬇️⬇️⬇️⬇️⬇️⬇️ https://youtu.be/8aKtGrjFVhI ⬆️⬆️⬆️⬆️⬆️⬆️⬆️⬆️ *Asturias (Leyenda), named simply #Leyenda by its composer, is a musical work by the #Spanish composer and pianist Isaac #Albéniz (1860-1909). The piece, which lasts around six minutes in performance,was originally written for the piano and set in the key of G minor. It was first published in Barcelona, by Juan Bta. Pujol & Co., in 1892 as the prelude of a three-movement set entitled Chants d'Espagne. *The name Asturias (Leyenda) was given to it posthumously by the German publisher Hofmeister, who included it in the 1911 "complete version" of the Suite española, although Albéniz never intended the piece for this suite. Despite the new name, this music is not considered suggestive of the folk music of the northern Spanish region of #Asturias, but rather of Andalusian #flamenco traditions. * #Leyenda, Hofmeister's subtitle, means legend. The piece is noted for the delicate, intricate melody of its middle section and abrupt dynamic changes. #classicalmusic #albeniz #albenizmusic #asturiasalbeniz #tango #tangopiano #flamencomusic #spanishpianoworks #spanishpianomusic #spanishpianist #piano #pianoplayer #pianist #coronaextra #coronaoutbreak #coronaout #coronatime #coronavirusespaña #coronaviruschallenge

While playing #Beethoven my hair become very disturbing. I couldn’t stand it anymore and must cut it off. At this moment I’ve somehow automatically thought 💭 : “Good that I’m not Van Gogh” 😂 , as according to a legend, Vincent van #Gogh cut off his left ear 👂 because of disturbing. We will see, what the #Beethoven2020 Year could bring us... #pianist #pianisthair #cutoff #cutoffhair #pianistwithouthair #cuttedhair #vincentvangogh #classicalpianist #classicalpianists #musicvictim #pianovictim #beethovensvictim #pianists #pianistofinstagram #pianistsofinstagram #pianistas #pianista #pianiste #pianomagazine #pianoplayer #pianos 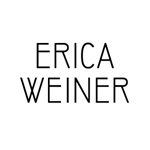 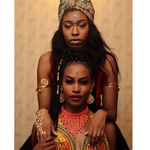 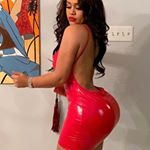 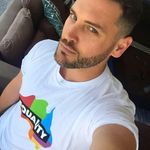 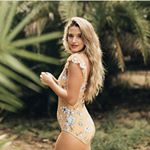 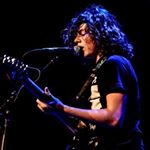 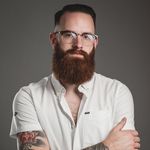 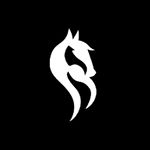 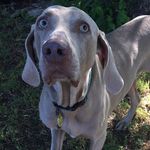 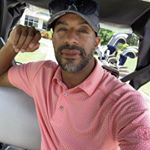 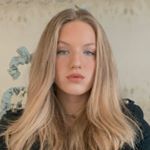 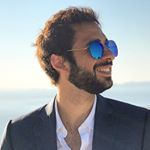 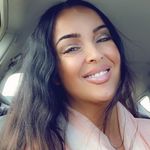 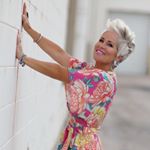 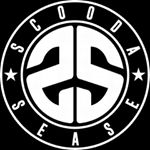