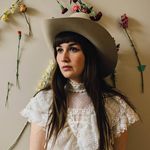 GENDER OF ENGAGERS FOR AMYFLYINGAKITE

From where I sit, I can hear the black capped chickadees parading from treetop to treetop as if the whole world is theirs and something in me says that it is and I am just here visiting. 🦢🌞 Before I could truly know the beauty that is birds singing on a warm weather day, I had to hear the crows echo through the chimney as I shivered and sighed at the length of a winter. We earn our seasons here, so every drop of sunlight counts. Like life does. Like seconds appearing and disappearing. Like remembering your mother's voice. Or that time you stayed out on the hillside until morning. It is seeing the geese finally return or letting lemonade sit on your tongue. It is the way dust shows on the window and the sight that is dandelions growing from the ground. In you, there is a certain kind of knowing and if you listen to it, you might hear it say "you're just visiting, so sit slowly with that which one day you will live without." 🌨️🌈

golden grains of sun have turned into tiny clouds of rain and snow. I pulled the last of the flowers from our garden and now the only flowers in the house are drying upside down or pressed between books. ☁️ I remember the favorite memory from my summer -- when I said 'let go' and found myself swimming in cold mountain water. Even though everything this year has been cancelled or given to the wind - it was in this letting go where I felt most like me. To learn how to let go without needing to swim, to learn how to let go in the daybreak of knowing what it means to live a life, how strange it is to be a person after all. 🌞 I have been so tightly wound lately, like a bulb in the frost or a kettle waiting to coo -- I long to learn how to let go as a song or a whisper I sing to myself every day. . . . . 🦋

If you could use only one word to describe how you are feeling right now - what would it be? ☁️🍁 For me, I am moody. up and down. down and up. looking for that sweet sunshine spot, but where could it be? 🌈🌞

Flowers from the garden which somehow survived frost, leaves from the shaking trees, and a book to press them all in. Tiny bloomin' postcards to visit when the garden is fully gone. Have you pressed your own flowers before? Did you know you can press autumn leaves the same way too 🦋

october is the month where books of pressed summer flowers spring open and reveal which ones turned out and which ones might have crumbled. I am promising myself to go for long walks in the morning instead of looking at a screen, but I feel more like a cat looking out from in everyday. my heart has made a permanent friend out of procrastination, anybody else feeling it too? 🍁

Do you ever just look at birds and think I can't believe I belong to the earth on the same day as you? Or how even in the fog of a city - you can hear them singing over the sound of city buses 🐦☁️ Sometimes the world is so loud, but the birds keep on singing and how I wish to remember this, always

today's mood: wishing I could speak to the eighth grade me and tell her that there would be gardens, poems and banjos in the future. to tell her that when she returns home at the end of a long school day, the better world she was building in her head was a very important thing after all. 🦋

I can feel the autumn air saying hello, how are you every morning lately. I suppose it is trying to say be gentle with yourself, which I have not been, and sit slowly with that warm cup of not knowing what will happen next. How are you? 🍁

keep doing what you do to make the world less crooked and the flowers will bloom in your name. take a break from the scrolling and go bird watching even if only in your mind. that's what I hope to do today.🌹

The world itself is a poem 🎨 just look at the ocean or yourself in the mirror. 🌻 Have you ever just sat with yourself and went 'huh, this is me, totally, all me, how strange of all the things to be, I am this person. These crooked teeth are all mine. These knots in my hair are mine to comb through.' It can really dance with your mind to remember this.

What season is your favorite - the autumn or the summer? ☁️🍂 I have always been a summer person because I like the way a warm sun falls into my lap and makes me sort of dizzy and in love - the season of strawberries and sitting in the grass, thunderstorms and sleeping without a sweater. Whereas, the autumn reminds me of going to school with a cold nose and how much I didn't like that, but I am slowly learning to be still with the seasons - to let each one get to know me in its own way. I suppose every season has their purpose, just as we do. 🌞

flowers in the morning, flowers in the afternoon, flowers in the evening & underneath the moon. 🌙 How do you feel today? For me, every day has its own peaks and valleys. Lately - I put the kettle on and sit staring out a window, only to notice how fast the minutes seem to go. I read poetry to travel. I listen to songs to be heard. And I eat to feel good. If you're feeling sad or weird or wondering, I'm right there with you. 🌞 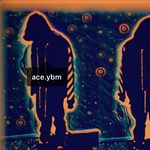 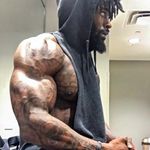 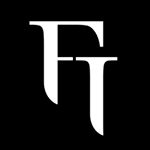 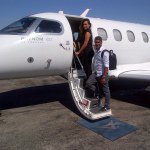 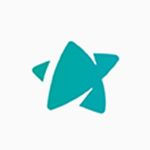 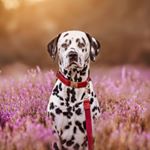 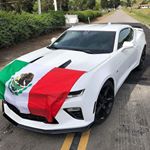 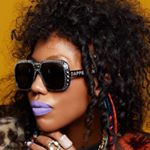 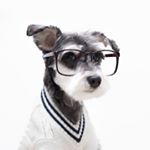 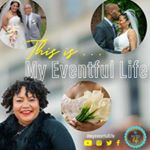 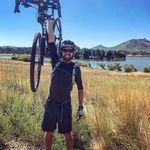 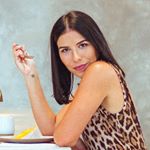 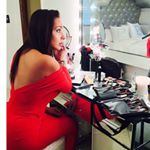 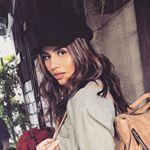