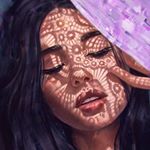 GENDER OF ENGAGERS FOR ALYNIMUE

You will never influence the world by being just like it. 🌷 #differenttheme

Until my dreams come true 💖

Three years ago my life drastically changed as I became vegan. 🌱 . We live in a society where it became “normal” to be sick. 🤒 A constant ache in your stomach, the yearly flu, constant fatigue, etc. We are too tired for a workout, for a walk, but too stressed out to fall asleep at night. And one thing we all have in common, is the food we eat on a daily. Our bodies are not made for processed „dead“ foods. They need nutrition that ‚nurtures‘. Food can either hurt or heal you. I‘ve learned that the hard way many times... . As I started my vegan journey it was mainly because of health issues at first. I was drained and constantly stressed out at that point. I was losing my hair, had pains in my body that no doctor could explain to me. And I was always so sleepy. 💤 . The first year of eating a vegan, mainly fruit and vegetable based diet almost felt unreal to me. I felt like I was experiencing life in a completely new way. I became so connected with my body and everything around me. Nature and animals all of a sudden had a different meaning again. I remember looking at the cows in front of my house one day and feelin’ the same way I felt when I looked at them as a child. When they had no „use“ for me. When they were no „burger patty“, „milk supply“ or „cute attraction“. When simply all they were was cows. Healthwise my body was recovering all by itself and I‘ve honestly never felt this alive. Even though I had the most pimples and puffiness, that I’ve ever had on my face and body, I knew it was all because my body was cleansing and adapting to this lifestyle. Yes, I still lose count on the vegan pancakes and coconut blossom sugar chocolate I eat on some days. And I don’t always wake up with my celery juice and my fruit smoothies. But I‘m growing into it.. day by day and I love it. 💚 #threeyearsvegan #veganismchangeditall

Can’t wait for the next time I am standing on a pull-in, besides the highway, looking forward to see the ocean. 😍 🌊 #tbtlastsummer

Tag someone you’d give this flowers to💜 #feelinthevibes

I recognised my thoughts getting heavier over the past year. Especially in crisis it seemed like all the inner work I‘ve done so far was gone. But what I began to realise was, that crisis come and go. It’s all about how you handle your thoughts during them. . When you work out, you reach your goal with consistency. If you stop training, your process will slowly but surely get lost. It’s the same with our mindset. It needs consistent training. Feed it with a healthy lifestyle and positive thoughts. Affirmations, meditation, mindfulness exercises etc. As hard as it may feel sometimes, this can start as simple as staring at the trees for a minute. Create thoughts that fuel you rather than destroy you. Even though your mind may not believe those thoughts at first, I promise you it soon will. And when the next crisis is coming you will be prepared. It’s like the finale where you get shown how advanced you’ve become. 💜 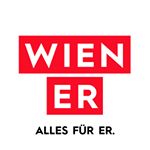 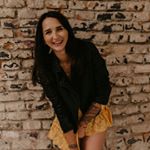 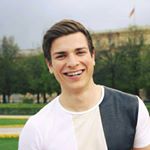 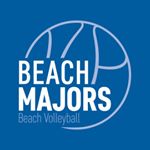 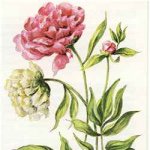 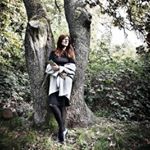 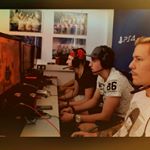 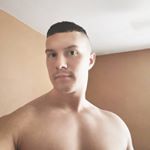 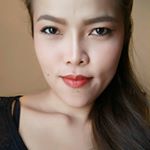 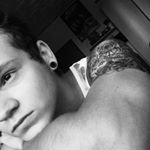 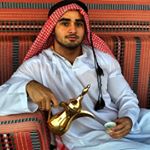 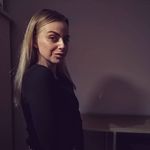 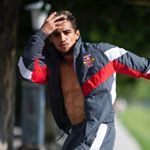