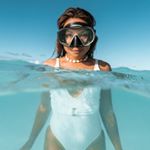 GENDER OF ENGAGERS FOR ALICIA_HAQUE

Gotta have some wind-down time before bed to shut off your brain and get ready for dreamland 💤 ⠀⠀⠀⠀⠀⠀⠀⠀⠀ Writing in my journal, drinking tea & tidying the house (organized house = organized mind!) usually helps me to relax before bed. Recently though my brain has been going into overdrive & falling asleep has been hard, so it’s been nice to have a bit of help when I've needed it. ⠀⠀⠀⠀⠀⠀⠀⠀⠀ @JamiesonCanada’s Melatonin Sleep Spray is a natural and safe sleeping aid that can help in resetting your body’s sleep/wake cycle. When I take it, I notice a huge difference in terms of how quickly I fall asleep, I sleep through the night & I wake up feeling much more rested. ⠀⠀⠀⠀⠀⠀⠀⠀⠀ Melatonin essentially lets your body know when it’s time to sleep. When our melatonin levels rise, we become less alert and feel sleepy and our body knows it’s time for bed. Melatonin can help to reduce jet lag too by syncing your body clock with the time change, and with the Sleep Spray, you can fully customize the dosage and see what works best for you. ⠀⠀⠀⠀⠀⠀⠀⠀⠀ Do any of you take melatonin? Do you find it helps you? ⠀⠀⠀⠀⠀⠀⠀⠀⠀ #Jamieson_Partner #OwnYourHealth

Throwback to feeling like an absolute princess for the day 👰🏽 (this one isn’t a contender, but the simplicity is really beautiful isn’t it?) ⠀⠀⠀⠀⠀⠀⠀⠀⠀ As important as it is to keep perspective & try to stay positive at the moment, it’s equally okay to be sad about the things we’re missing out on & the plans that have been put on hold/cancelled. ⠀⠀⠀⠀⠀⠀⠀⠀⠀ I was so excited to properly start the wedding dress hunt & we had many travel plans & things we’d planned to do. We have a baby niece due any day now & it makes me sad that we can’t fly home to England to meet her & we’ve no idea when we‘ll next see our families. ⠀⠀⠀⠀⠀⠀⠀⠀⠀ Ofc these are all things we can do later on & the action we’re taking now is for the greater good. But still, I think it’s important to feel these feelings & not deny ourselves or feel guilt about it either 🙌🏼 ⠀⠀⠀⠀⠀⠀⠀⠀⠀ Also - my heart goes out to any of you who have had to cancel/postpone your wedding because of what’s going on. It must feel so sucky right now, the day will be sooooo much more magical tho when it does finally get to happen ❤️✨

When we go back home to England we rarely get time to explore, but on our last trip in December we spent a few days in Dorset to look at a wedding venue and it honestly blew me away. ⠀⠀⠀⠀⠀⠀⠀⠀⠀ I never fully appreciated England until we moved to Canada. It was then that my love for travel, photography & exploring really came about and I started to kick myself because we never took the opportunity to visit these beaut places that were just a few hours from home. ⠀⠀⠀⠀⠀⠀⠀⠀⠀ I’ve been looking back at a lot of travel pics over the last few days and finding ones that I never edited/posted. I love this one, the ruffles on the shoreline are so cool 🤩 ⠀⠀⠀⠀⠀⠀⠀⠀⠀ If you’ve visited England, where’s your fave place that you’ve been?

Doing everything to keep my health in tip-top shape right now after being sick a lot at the start of the year. And obviously now more than ever, we need to be looking after our health as well as each other 🙌🏼 ⠀⠀⠀⠀⠀⠀⠀⠀⠀ I’ve been supporting my immune system by taking @JamiesonCanada Vitamin C & Vitamin D, getting lots of sleep, eating healthy foods & keeping active 🏃🏽‍♀️What I like about Jamieson Vitamins is they have a lot of alternatives to pills. Gummies and chewables like these are waaaay more fun to take and they taste really yum. ⠀⠀⠀⠀⠀⠀⠀⠀⠀ So a bit about these 2 vitamins...Vitamin C is an essential nutrient for a healthy immune system. Vitamin D also helps to support immune function, as well as bone & teeth health. I take both every day and keep them out on the kitchen counter so I don’t forget. I'll shared a few more benefits & info in my IG Stories. What are you guys doing to stay as healthy as possible during this time? 🌿 ⠀⠀⠀⠀⠀⠀⠀⠀⠀ #Jamieson_Partner #OwnYourHealth

So we got bored the other day & filmed a video where @mchutch5 does my makeup and I don’t think I’ve ever laughed so much in one vid 😂 ⠀⠀⠀⠀⠀⠀⠀⠀⠀ Safe to say the finished look wasss interesting 🤪 ⠀⠀⠀⠀⠀⠀⠀⠀⠀ The YT link is in my bio if you wanna give it a watch. And let me know if there’s any other videos you wanna see! x

When you’re having a good hair day but you’ve quite literally got nowhere to go 🤷🏽‍♀️ ⠀⠀⠀⠀⠀⠀⠀⠀⠀ PS. Would anyone like to see a hair tutorial for how to create these loose beachy waves?

We’re all in this together. We’re all in the same boat 🛶 ⠀⠀⠀⠀⠀⠀⠀⠀⠀ It’s easy to feel alone right now, but just remember that the whole world is feeling the same way. It sort of feels like we’re floating with no oars & there’s this collective feeling of unease & lack of direction. ⠀⠀⠀⠀⠀⠀⠀⠀⠀ But know that you’re not alone, and know that this won’t be forever. The more we pull together & play our part, the quicker things will return to normal. I want nothing more than to get back to adventures like this, plan travels & continue doing my job. ⠀⠀⠀⠀⠀⠀⠀⠀⠀ This time is making me so grateful & there’s a lot I’m vowing never to take for granted again. You never know how quickly things can change, which is something we’ve all learned this last couple of weeks 🙏🏼 ⠀⠀⠀⠀⠀⠀⠀⠀⠀ Stay healthy my friends, and most importantly stay home 🏠 ⠀⠀⠀⠀⠀⠀⠀⠀⠀ - ⠀⠀⠀⠀⠀⠀⠀⠀⠀ photo by @mchutch5 #golivexplore #stayhome 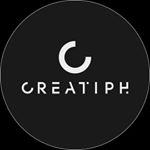 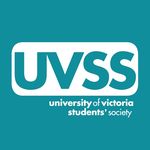 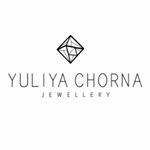 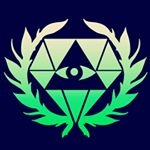 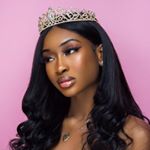 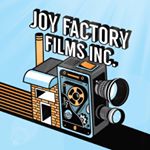 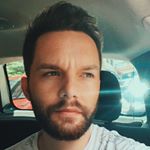 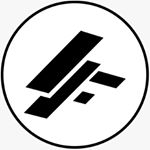 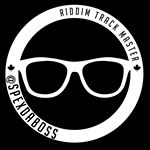 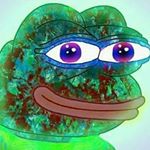 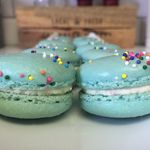 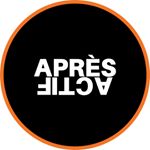 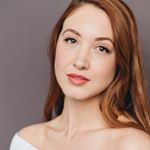 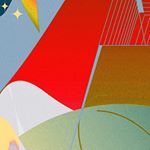