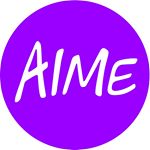 AIME is no longer on this platform for reasons explained below. If you are looking for IN{TV} search for @imagi_nation_tv
med▓▓▓▓▓@aimementoring.com
Australia
25–34
View contact info

GENDER OF ENGAGERS FOR AIMEMENTORING

Today we leave social media for good. We believe in smart people and dumb phones. We believe in human potential and intelligence. We believe in depth, nuance, simplicity, and complexity. We know social media is no longer democratic, led by advertising, and built off the same algorithms used by slot machine designers - it’s addictive, dangerous, and unhealthy. Offline; we know and believe in the power of human relationships. We are creatures on a long journey, intertwined with thousands of years of DNA, millions of years of knowledge, and wonder that surrounds us in the natural world. The rings of trees, oh what they have seen. As we rise up to set our sights on AIME’s work for the next 100 years, we are committed to releasing Hooded Scholarships in Australia and on every continent across the globe. We don’t want to lower the bar and gamify real life human stories. We don’t want to be in a world where there are barriers between us and you. We don’t want a social media company telling us to spend hundreds of thousands of dollars just to make sure you can hear about what you already have selected you want to know by following AIME. Instead, we’ll use that money to employ a kid or a journalist or both, to write with depth on ideas that will allow us to make sense of the world and give us the tools to overcome the struggles that we face on this planet. Our role as mentors is to say to the mentees, “hey, this is the healthiest life you can live, and an addiction to social media isn’t part of that.” From now on, if you want to know about AIME, jump on our website and subscribe to our Sunday Kindness weekly email publication and our Saturday Swag Apparel publication. We’ll commit our energy to doing both of these incredibly well, with time, thought, and sweating the questions and moments of joy that will both challenge and sustain us during the 21st century. And, in 2019 we will launch a magazine at our university campuses across the globe - a home for journalists, past, present and future, to fight for truth. See ya on the other side. JMB AIME CEO & Founder. #AIMEMentoring

Caption this! Comment with your best caption to win a $50 @aimeapparel voucher. Go! #AIMEMentoring #AIMEApparel

As Jan 26 rolls around, use the #changethedate movement to design a new future. Dream, and then scream out those dreams for a new day. Paint pictures of how we get there. When there's problems, be the voice that leads with solutions. #AIMEMentoring

“Don't feel ashamed by the way you look. Be proud of who you are and what you have achieved." Leroy, mentee at @aime.kalgoorlie #AIMEMentoring

This year, we'll put a plane in the sky. Launch the World's first Festival of Mentoring. Grow AIME into Rwanda and Nigeria, and continue in South Africa and Uganda. Continue our 16 years of work with Indigenous kids including starting in Cairns and Townsville. Launch a Magazine. Take @aimeapparel to a new level. See 20,000 kids receive mentors across the USA. You better believe we're here to lead a revolution. Bring on 2019. #AIMEMentoring #cantstopwontstop

"Don’t tell me I’m too young to lead. For the last 12 months, I’ve done more than some have in their life time. I’ve faced adversities, learnt from people around the world, shared my story and have grown more than I could have ever imagined. I haven’t spent more than two consecutive weeks at home this year because I’ve been on the road establishing AIME in Alice Springs, Whyalla and East Arnhem Land, all while running two programs out of Adelaide and overseeing three programs out of Western Australia. I do this because I genuinely care about the future of our Indigenous kids. I want to see them succeed, I want them to break down stereotypes and I want them to know that they have mentors here at AIME that believe in them to accomplish anything they set their mind to. Just how my AIME mentors believed in me back in 2014, when I was a student in the program. Along with ensuring our kids in Australia have the self-esteem and confidence embedded within them during the hardest years of their lives, I’ve also been fortunate enough to help launch AIME into the United States of America. The reservations and minority groups over there are dealing with the exact same issues as our people. It was a euphoric feeling being welcomed by elders and change makers into their communities to hear about how they would like to implement AIME to lift a generation of kids out of inequality. That’s why we do what we do, because this is bigger than us. Peoples lives are at stake. 2018 was just the beginning." Rhian Miller #AIMEMentoring

"For the last 226 days I’ve had the opportunity to learn what kindness means to many people. Being AIME’s Sunday Kindness editor, I’ve seen stories of kindness come across my desk each week, each story revealing that one person’s experience of kindness is unlike anybody else’s. The stories reveal what impact kindness can have. How it can change lives. I know, because kindness changed mine." Read Kate’s story on our website. Link in bio. #aimementoring #sundaykindness

"As a young kid growing up, I was exposed to two different worlds. One where a silver spoon is given to every child in the community, and the other where the streets and parks were the lecture halls for Life 101. I resonated with the streets and parks as my professors. We spoke the same language, figuratively and literally. I was the same color as everyone there. We shared similar cultural habits, embraced our imperfections and learned from them. Seeing my mom have two jobs and lead two lives, one in Riverdale and one in Harlem, showed me the true essence of hustle. She taught me what it means to have the grace and kindness of the streets and apply it eloquently to environments where I’m the minority. Those are the lessons that paved the way to my hustle. Harlem is where I learned how to hustle. Where I understood that sacrifice and grit accomplish the wildest dreams. Where life will show you the highest peak and pull you to the lowest valley, and your true character is determined by how you deal with those transitions and life lessons. I’m proud to say I’ve learned my hustle from my own tale of two cities." Jonathan Espinal #AIMEMentoring

If you keep hitting a wall, then make a bigger challenge. We are trapped by those who think at the same level as the idea. When you feel like you can't go on, like no one believes you, like they can't see what you see. Don't go smaller. Don't shy away. Go bigger. Those with imagination are out there. Those with bravery are out there. Our BRAVE Goal for 2019 is to launch the World's First Festival of Mentoring, bring a chartered plane of leaders with fire in their soul from the US to Aus, and launch a global revolution. What's your BRAVE Goal? #AIMEMentoring 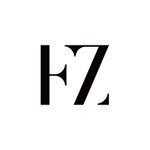 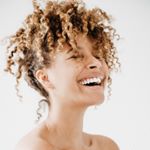 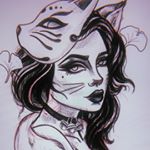 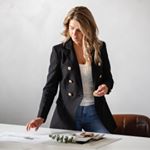 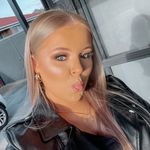 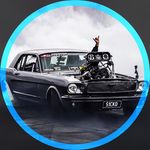 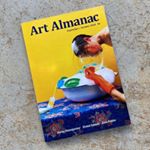 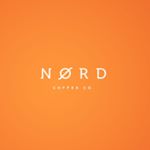 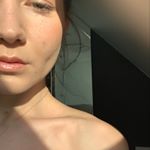 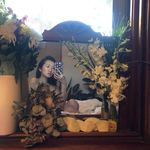 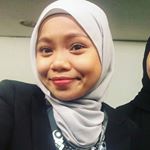 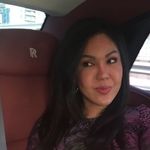 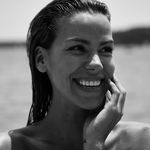 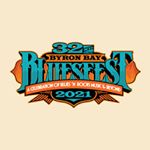 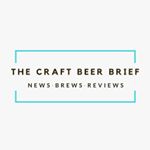