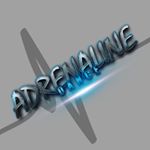 GENDER OF ENGAGERS FOR ADRENALINEDANCEINC

WOW WOW WOW!!! 🎉❤️🔥 Sending all of our love and excitement to our very own, @sonyatayeh, who received a *TONY NOMINATION* for Best Choreography for her work on @moulinrougebway! We are so proud and beyond thrilled that you’ve earned this *spectacular* recognition. #repost @thetonyawards ・・・ Best Choreography: • @sidilarbicherkaoui, @jaggedlittlepill • @sonyatayeh, @moulinrougebway • Anthony Van Laast, @tinabroadway . . . #TonyAwards #broadway @broadway #nominationday #nominations #awardnominations #theatre #adrenalinedance

We’re heading to DALLAS, TX, 11/13-11/15, and we’ll be holding our convention at the Embassy Suites Frisco! We’ll be live and in-person, plus we’ll have virtual convention options as well! Who’s excited?! 🔥🎉💯 #adrenalinedance #addallas20

We are thrilled to welcome tap dancers Karissa Royster and Chris Broughton to the Adrenaline Dance family this season! Come take their tap classes on the Together is Better tour at a city near you! Karissa Royster is a NYC-based performer, choreographer, and educator. Originally from San Antonio, Karissa is a graduate of NYU, where she received her Bachelor of Arts degree in History and was a Jackie Robinson Foundation scholar. In April 2016, she made her Broadway debut as the Dance Captain and as a member of the dance ensemble in Shuffle Along, or, the Making of the Musical Sensation of 1921 & All That Followed, choreographed by Savion Glover and directed by George C. Wolfe. Karissa performed at the 70th Annual Tony Awards with the company of Shuffle Along, nominated for Best Musical and Best Choreography, as well as on ABC’s broadcast of “Taking the Stage: Changing America”, in which she had the honor of performing with Savion Glover and fellow cast members for President Barack Obama and First Lady Michelle Obama. She teaches workshops at various institutions across the United States and is passionate about preserving and sharing the beautiful tradition of tap dance, as well as exploring its roots in American history & vernacular music. Christopher Broughton is from Los Angeles and began dancing at age 11. Under Paul and Arlene Kennedy at Universal Dance, he was a member of the Kennedy Tap Company and received the national NAACP ACTSO Award twice. Performances include New York City Center’s Cotton Club Parade; Juba! Master’s of Tap and Percussive Dance at the Kennedy Center; and Broadway’s Tony and Astaire Award–winning production After Midnight and Jelly’s Last Jam. He currently performs and tours with Michelle Dorrance’s renowned tap company, Dorrance Dance. #adrenalinedance #togetherisbetter #tapdance

ORLANDO! We can’t wait to see you all so soon! #adrenalinedance #togetherisbetter

It’s almost time! The Together is Better tour kicks off at the end of this month in NASHVILLE, TN at the Sheraton Music City! 10/30-11/1 We’ll be live and in-person, plus we’ll have virtual convention options as well! Who’s excited?! 🔥🎉💯 #adrenalinedance #adnashville20 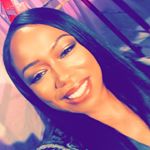 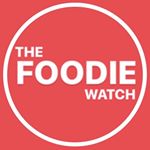 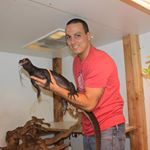 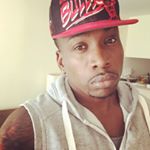 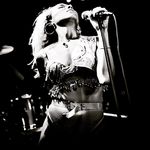 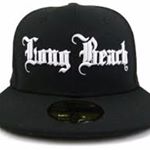 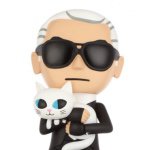 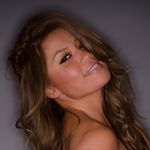 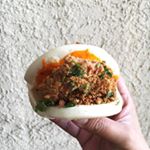 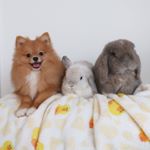 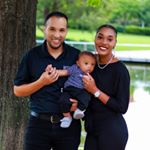 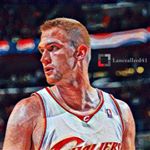 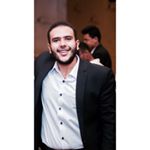 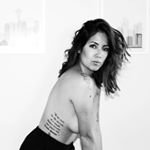