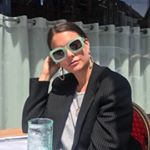 GENDER OF ENGAGERS FOR ACAUSEDESBRUNETTES

It took me a long time to think about what I would do with this corner of the place since I want to keep it as clean as possible but with a cosy touch. So here’s the result 💟 I worked together with @jyskbe for the styling 🛋 #JYSKinhuis #JYSK #SFcollab2019 #hyggehoekje #ad

So I’ve been a big fan of @mariestellamaris_official for quite a while now, and they just came up with refills for their hand & body wash (the original comes in a glass bottle). 🐚 But did you know that for each product you purchase, Marie-Stella-Maris donates a fixed amount towards clean drinking water projects worldwide? 💧just wanted to inform you ✌🏼 #beautyday #mariestellamaris #careforwater 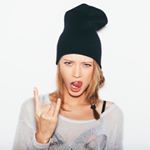 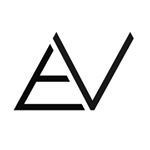 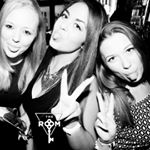 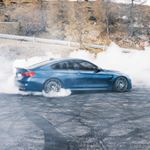 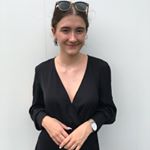 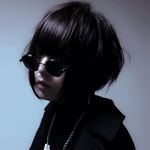 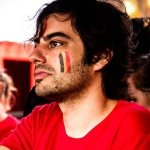 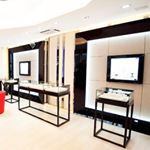 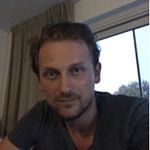 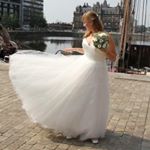 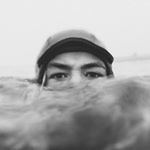 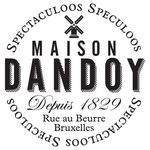