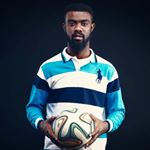 9.43% of the followers that engaged with abdullahemadfs regularly are from Sudan, followed by Egypt at 7.55% and Spain at 6.6%. In summary, the top 5 countries of abdullahemadfs's posts engager are coming from Sudan, Egypt, Spain, Jordan, Indonesia.

GENDER OF ENGAGERS FOR ABDULLAHEMADFS

⚠️Temporary Post ⏱️ Respect and Appreciation is above everything 😄 Why I didn't join the online African Freestyle Football championship 2020? Many freestylers had asked me: Why do not you want to participate in the online African Championship .. After last year's competition , I was very disappointed and decided not to participate in the next edition of the Competition and not to travel to Nigeria for several reasons. In the organizers ’announcement of the 2019 championship, they were talking about a bigger championship than the 2018 championship, better organization, better services, and even better prizes, even the promotion of the event was very big .. I had some financial problems and I did not even have enough money to buy a ticket to Nigeria .. But after talking about a bigger event and better prizes I decided to borrow some money and travel to Nigeria and be a representative of Sudan and I found tickets at expensive prices that one ticket I can pay it has a long transit ( 18 hours) in Addis Ababa I spent it without sleeping , and I was optimistic about achieving a position that would compensate me for some of the money that I lost and to pay back the money I borrowed at least, and I was waiting for some appreciation of my arrival despite these circumstances , and I may find them happy to see me in Lagos to join their competition .. When we arrived in Lagos, we were surprised that the services were less than what they were talking about. It was not a hotel, it was an apartment and we were not comfortable with it. btw ( Judges have another 5 stars hotel ) Then they talked to us that the prizes are not the same as they talk about, but they became less than the prizes of last year .. The car was withdrawn from the first place award, and the prizes of the centers were withdrawn from the fourth to the eighth .. Why did they not tell us about the prizes before we came to Lagos and that they were more clear, they had to tell us about the prizes before and we have the option about our decisions to make it or not.. As for their treatment with us, you did not find enough interest and respect for us as Champions and ambassadors of our countries. Read to the end ⬇️ 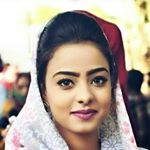 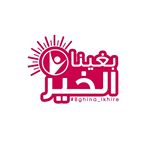 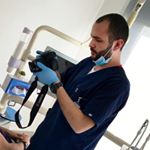 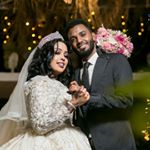 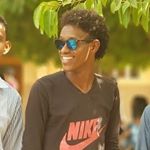 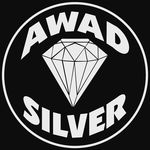 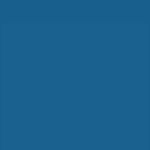 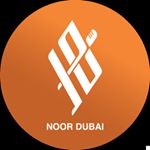 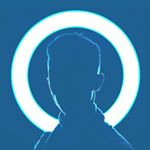 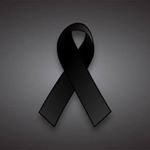 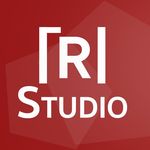 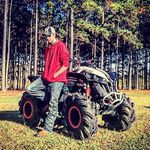 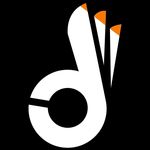 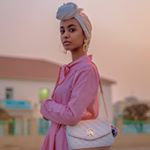 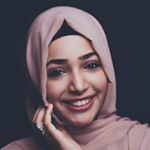