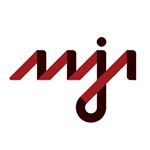 GENDER OF ENGAGERS FOR AAJAOFFICIAL

#AAJAKudos to @AAJA-LA (@aaja_la), which is being honored tonight at Chinese American Museum (@camlaorg) alongside other AAPI history makers! //Repost & Details The Chinese American Museum presents a virtual format of the 24th Annual Historymakers Awards Gala on ✨ Tuesday, October 20th. ✨⁣ ⁣ This event is free and open to the public. ⁣ ⁣ ✨ Our video presentation starts at 7:00 pm PDT ⁣ ✨ The silent auction will be from 6:00 pm - 9:00 pm PDT ⁣ ⁣ To access the website, visit historymakers.camla.org/ (link is in the bio)⁣ [Your access code is: cam999]⁣ ⁣ *Please note that the access code will not be valid until 6:00 pm PDT on the day of the event (Oct. 20th). In the meantime, you can preview the website to learn more about our honorees. ⁣ ⁣ This year’s theme, “Warriors Shaping a New Future,” is inspired by the men and women who are meeting today's challenges with integrity and high ideals. ⁣ ⁣ Take a sneak peek at our Silent Auction page, updated periodically https://one.bidpal.net/camla2020/welcome (link is in the bio) ⬆️⁣ .⁣ .⁣ #CAM #chinatown #chineseamericanmuseum #AsianAmerican #ChineseAmerican #Warriors #WarriorsShapingaNewFuture #historymakersawardsgala #Gala #Museum #MuseumFromHome #api

We commend CBS News (@cbsnews) for producing this timely documentary on COVID-19 related anti-Asian discrimination. #AAJAKudos to @elainequijano @weijia @mikegeorgecbs @nancychenpics @smowjood @ma_bster @annehsu and all of the on-air reporters, story producers, and behind-the-scene leaders who made this possible. Watch here: https://www.cbsnews.com/video/cbs-news-special-asian-americans-battling-bias-examines-plight-of-minority-group-during-pandemic/

AAJA-DC AND AAJA NATIONAL STATEMENT ON VOA ALLEGATIONS ABOUT STEVEN HERMAN . October 5, 2020 . On Sunday, October 4, 2020, National Public Radio (@NPR) reported that two political appointees overseeing Voice of America (@VOANews) launched an investigation and compiled a confidential report alleging that Steve Herman, VOA’s White House bureau chief, was biased against President Donald Trump. . Allegations from political appointees regarding the journalistic integrity of Steve Herman's work are alarming. They are the latest in a slew of insidious actions undermining VOA’s editorial independence, as reported by NPR. These actions violate the First Amendment as well as a statutory firewall intended to make the U.S. Agency for Global Media impervious to political interference in order to maintain “the highest standards of professional journalism.” . We condemn any action taken that undermines the journalistic independence of VOA. AAJA stands with Steve Herman, a long-time AAJA member and board member of the Washington, D.C., chapter of AAJA, and we stand behind a free press, independent of government interference, especially in this moment when a free press is crucial to Americans’ well-being and full participation in democratic processes. . —AAJA-D.C. Chapter and AAJA National Board of Directors . Link to Statement: bitly.com/aajavoa

THANK YOU to Teresa Watanabe (@teresa.watanabe) for writing “How do you cover a group as diverse as Asian Americans in Southern California,” for the @latimes‘s racial reckoning project. . This important piece documents how AAPI leaders have gone above and beyond in newsrooms to ensure representative and accurate coverage — and how we still need to work towards progress. . Archiving these histories of AAPI leadership in journalism ensures our communities’ legacy and impact do not become forgotten—and that progress is built on the work and wisdom of previous generations. . Plus, it reaffirms the importance of diversity in the newsroom across identities, cultures, and lived experiences. #aajakudos #aajafamily . Read it at bitly.com/AAPIjournalism

Our sincerest congratulations and #AAJAkudos to our #AAJAfamily @producerpam, who was promoted to Vice President and News Director of @abc7la! She is the first Asian American news department head at a network-owned station in Los Angeles. Thank you for being a trailblazer for our members and our community.

Another special thanks to our partner AARP for supporting #AAJA20 and empowering AAPI storytelling through the Community Coronavirus Response Grant (www.aaja20.org/aarp-grants). AARP salutes everyday #AAPIHeroes, such as members of the Asian ethnic media, for their continued work to ensure we all stay informed during these unprecedented times. Visit AARP AAPI Community on Facebook to view more stories of AAPI Heroes.

We’d like to thank our partner AARP for supporting #AAJA20 and empowering AAPI storytelling through the Community Coronavirus Response Grant (www.aaja20.org/aarp-grants). AARP salutes everyday #AAPIHeroes, such as members of our AAJA family, for their continued work during these unprecedented times. Visit AARP AAPI Community on Facebook to view more stories of AAPI Heroes. Check out "COVID-19: Building a Community Response for AAPIs (presented by AARP)" at #AAJA20 2:30p ET today! 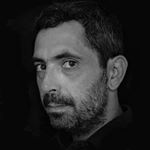 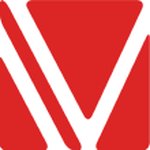 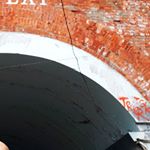 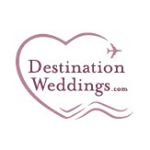 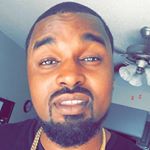 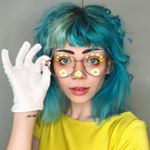 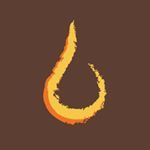 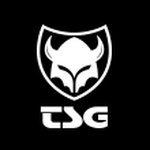 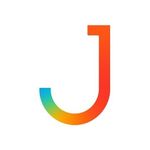 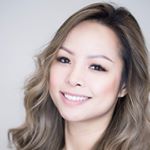 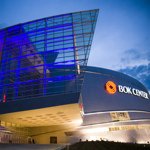 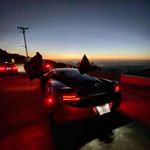 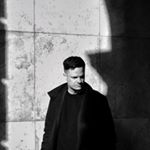 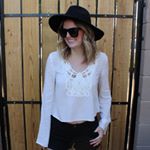 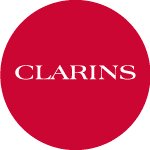