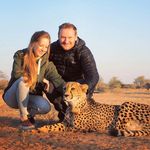 GENDER OF ENGAGERS FOR 360HONEYMOON

In need of a smile today? Here's a Llama ~ you're welcome 😉 Stay healthy everyone and visit @yogacandi on youtube if you could do with a little yoga or mediation to lift your spirits 🙏

Happy Tuesday friends, Day1, 2 & 3 of the 30-day yoga challenge have arrived! But don't worry if you haven't already started you can simply start from day-1 when you're ready, visit the link in the bio to get started and use #yogacandi30days 😊🙏🏼 . . Today we will be focusing on the breath, one of the most fundamental accepts of yoga and life. I will be walking you through the steps of when to take and inhale and when to release. So that early on in your practice you can start to engage, feel, listen, and master a deep meditative breath that's married correctly with each movement. . . No one gets it on the first try, or the second, or even the third, give yourself time. Practice. Enjoy. Own your breath. Find your peace. Be a beginner. And Watch yourself grow. . . Yoga is for everyone, together let’s be present! . . Namaste 😊🙏☀️

Welcome, come as a guest leave as a friend... . . Start the journey of a lifetime today! I'm so excited to announce that the 30-day yoga challenge is finally here, simply visit YouTube.com/yogacandi (@yogacandi) to start the challenge! Everyday at 7am (GMT) a new FREE video will be uploaded for you to follow along with. Let's share our journey and inspire each other with #yogacandi30days 🙏🏼 . . Together we'll build strength, flexibility, and balance of the mind, body, and soul. . . All you got to do is put on those comfy pants, grab a yoga mat, and have a heart that's open to new experiences, sensations, and love. . . "A master is a beginner who kept beginning" And remember Yoga is for everyone, together let’s be present!

A beautiful face will age and perfect body will change, but a beautiful soul will always be a beautiful soul. ☉ Two years ago today I married my best friend in the incredible South African bush, we've been through so many amazing experiences together, including our year long honeymoon through the Americas. Where we found a country we'd like to call home, Belize, today we fly there for our next adventure of finding a piece of jungle we can build a home & yoga retreat on (@yogacandi). Together we will live off the land, learn from nature, and experience what ever it is that life throws at us. I'll love you forever my incredible husband! ❤❤❤❤❤❤❤❤❤❤❤❤ Image by @phonixcapture

PURA VIDA 💚 Looking out over the unusual and mezmerizing landscapes of Cahuita national park, Costa Rica with @spencersnapa & @alvarojavieroviedo wearing #trubikini ☺ __________________________________________ For yoga you can do anywhere in the world visit www.yogacandi.com for a link to YouTube videos and sign up to the newsletter for post updates, tips and more.

The sacred waters of the beautiful Ganga 🙏 India is a place of beauty, sadness, love, happiness, and spirituality. If you allow the true beauty of India and its people into your heart it can change your soul ❤ www.360honeymoon.com 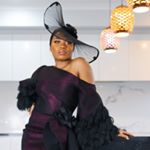 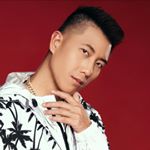 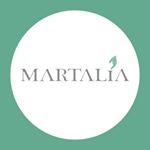 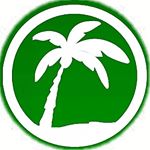 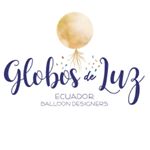 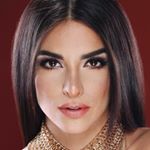 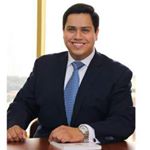 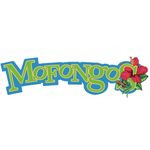 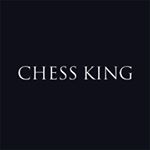 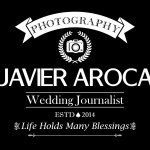 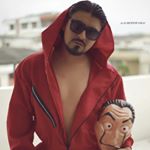 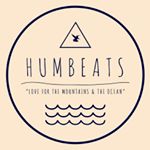 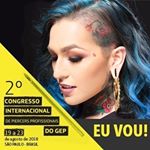