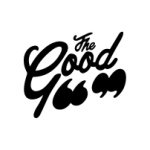 GENDER OF ENGAGERS FOR THEGOODQUOTE

Treat the good people in your life accordingly. #thegoodquote 🌻

go follow @stephanspeaks and 👉 CLICK THE LINK IN HIS BIO 👈 to get your copy of the bestselling book "He's Lying Sis" or visit www.heslyingsis.com Women everywhere are finding this book extremely helpful! You're going to love it.

When was the last time you grew apart from a friend and what did you learn? Repost @thefemalewarhol

Let go of things that no longer serve you. #thegoodquote

In the UK, it’s currently Mental Health Awareness Week, which will be followed by “Worldwide OCD Awareness Week” from Sunday 13th October - Saturday 19th October. Throughout this week, our content will be tailored around the topics of Mental Health, offering information, support and encouragement! . . If you had to share words of encouragement and support to someone whose dealing with a Mental Illness today, What would you say? . . Share it below! 🌻

Repost @roxannesvibe I started this journey on Tumblr in March 11, 2011, because I was desperately seeking a place online that provided support and encouragement whilst dealing with depression. I couldn’t locate it, so I created it myself. I started off by creating picture quotes, using images of popular rappers and sourcing their motivational lyrics, this grew into me sourcing healers, poets and writers on twitter and sharing their words, along with my own words, in attempts to help my audience feel safe and encouraged. 18 million followers later, we’re here! I’ve never centred myself during this journey, being known online is great I guess, but my main focus was always community. Let’s build a solid safe place, strong foundations, a good team, and grow organically until we reach our goal and then we can start creating things to help enhance the lives of others and ensure that the world is a little brighter. . . In 2014, I joined forces with @walekalejaiye and we launched TheGoodQuote. It’s been an eventful, life changing project and it’s still early days. I’ve created a family of creatives and writers, who after almost a decade, I met last week in LA (@malandajeanclaude @dulceruby @rachelwolchin @sonyateclai @dau.voire) I’ve met some fantastic hard working passion driven people, I’ve been in rooms with icons I used to admire growing up and I’ve been supported and encouraged by some God sent souls, but most importantly, I created that space, that community, not only for myself but for millions of other people too. I will one day change the conversation surrounding mental health and self development! . . Interestedly enough, when I was in LA, someone reached out to me on Instagram and shared something that will always stick with me; they said, growing up during their teenage and early 20s, they’ve been fortunate enough to have access to the platforms and communities I built and wanted to thank me for ensuring that they never felt alone during these years! . . That’s it tbh. That’s what it’s all about. Thank you to everyone who have and continue to support me on this journey and to everyone who follows @thegoodquote !! Love.

@walkwithwingsbook will speak to anyone who seeks healing from trauma and who is willing to feel more positive and whole. Follow @teneedwards to own your copy now. 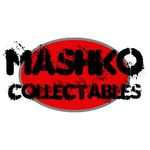 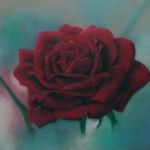 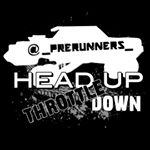 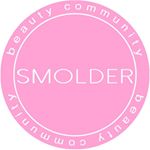 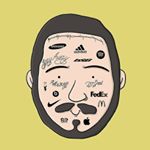 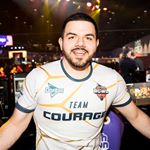 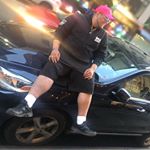 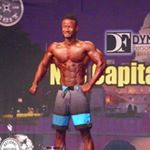 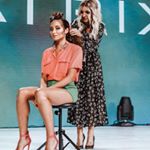 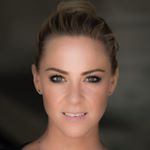 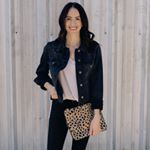 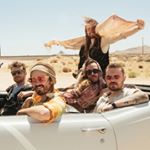 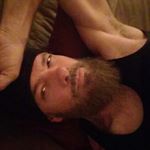 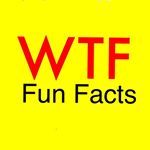