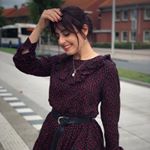 GENDER OF ENGAGERS FOR SOUAD_ALSABEK

Women like her are only hard to love by men who believe love is just a word! . #happythursday #zaradress 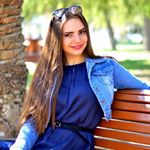 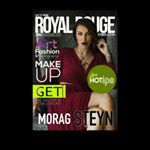 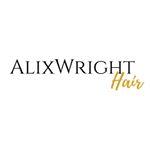 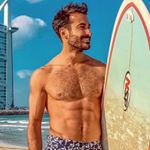 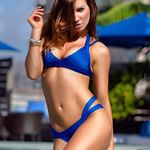 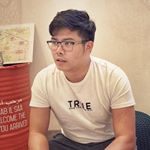 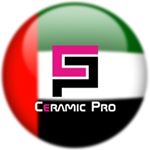 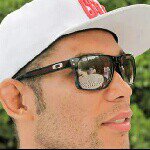 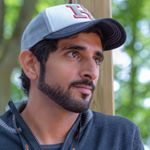 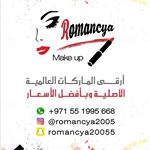 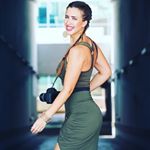 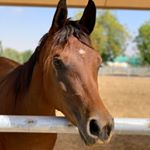