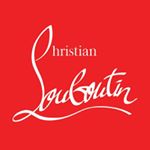 The new Nudes collection: Made for her, for him, for them.
cus▓▓▓▓▓@christianlouboutin.fr
United States
25–34
View contact info

GENDER OF ENGAGERS FOR LOUBOUTINWORLD

Let’s step forward together. Since the debut of the Nudes collection for women 7 years ago, the collection has evolved and the message remains an ode to inclusiveness and humanism. Celebrating all skin tones : hers, his and theirs.⁣ #ChristianLouboutin ⁣ Photo by @caspersejersenstudio

From an early age, I discovered the differences of skin color... As a kid, I could see and feel that I was darker than most of my school mates but it didn’t matter to me at the time. Much later I discovered this sadly powerful hate which is called Racism. I was now an adolescent and it blew my head and froze my blood when I was shouted at and called "you little black faggot." I could only shout back “So what, f-you” before I was forced to run, fast, if I didn’t want to be caught and probably assaulted. This was the first time I had to feel a portion of what so many people are living through in their lives and so many have died from. As @willsmith has said: “RACISM IS NOT GETTING WORSE, IT’S GETTING FILMED.” BLACK LIVES DO MATTER I chose with my work to express that skin and their various tones should not create differences, we all have a unique skin tone and this is what makes life beautiful but as long as skin color remains an issue, we shall have to fight the lowest form of misery which should no longer exist, under any form or excuse: Racism. #BLACKLIVESMATTER

Add the new Nudes collection to your summer line-up with the Louis Junior sneaker. #ChristianLouboutin Photo by @CasperSejersenstudio

Step into the day with #ChristianLouboutin's Palavas sandals. Photo by @VassilisKaridis

Stepping in the sun with Clare Nodo slingback pump in yellow. #ChristianLouboutin Photo by @VassilisKaridis 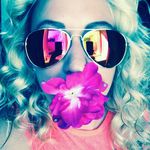 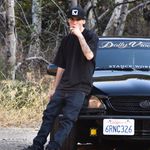 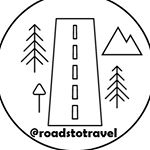 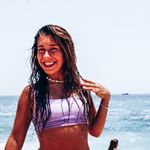 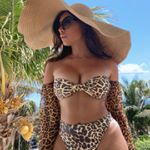 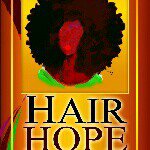 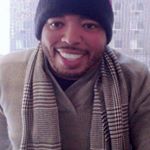 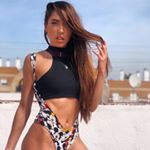 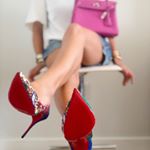 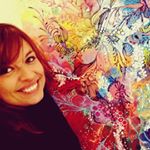 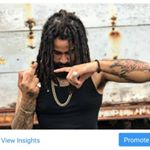 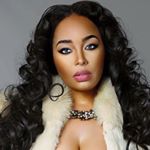 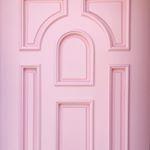 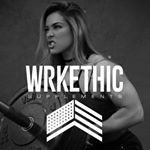