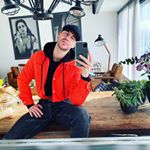 GENDER OF ENGAGERS FOR WESLEYSEAN

Being in quarantine for day #20 .. Browsing through my pictures I found this pic of 2018 when we had the best summer ever! Maybe this is not the most important thing to think about of course, but if we all stay inside and safe, maybe there is a slight possibility we can all enjoy summer like we’re used to. Let’s all think of the people fighting for their lives, the hard working people that do everything in their power to safe as many lives as possible.. and getting through this all together ! ! ! Let’s stay inside and when the time comes all play outside like life is one big festival! #quaranteam #commonsense #together #stayinside

🤍Grandma🖤 There is magic in grandmothers touch, and sunshine in her smile. There is love in everything she does, to make our lives worthwhile. 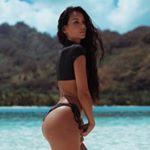 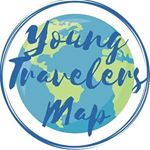 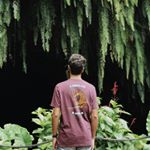 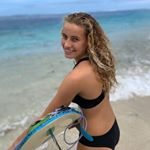 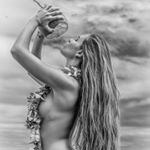 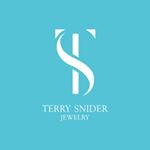 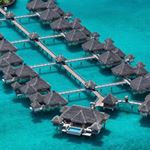 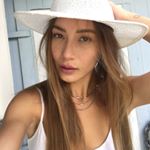 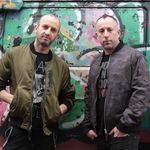 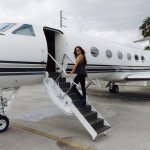 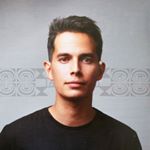 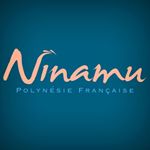 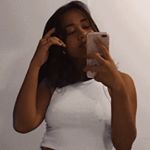 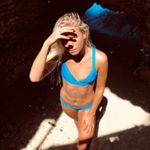