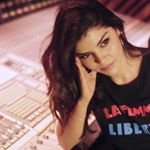 GENDER OF ENGAGERS FOR OFFICIALNIKKIY

Tomorrow’s “guest” on Halloween Heroes. Do you know who she is? 🎃

Happy birthday Paul Simon! The first time I met him at the songwriters hall of fame, I thanked him for existing lol. Second time was when Phil Ramone invited my mom and I to this closed sound check/rehearsal for Paul’s tour in 2011 I think? That was one of the coolest experiences of my life. It was in Brooklyn, we were the only ones in the audience watching this legend prepare. This pic was taken at a memorial concert, honouring and celebrating our friend, Phil. He was Paul’s producer, he produced my first album too. Phil was a really special man and Paul was always very sweet to me, probably because Phil had my back. I’ve never shared these stories before, but I’ve never forgotten each interaction, I’m a huge fan of his 💕 🎁 🎂

Happy birthday Rod ❤️❤️❤️miss you so so so much. Playing your songs all day to celebrate you and the amazing gift you left the world. Dance with the boogie, get down!! -Wobs

I absolutely love Halloween... And since we can’t go anywhere this year, I decided to bring #halloween home leading up to the 31st! Singing dressed as the originals. First up is @lanadelrey 🎃check out my next post #youngandbeautiful 🥀

It ain’t easy being cheesy 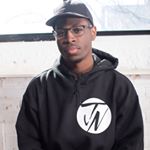 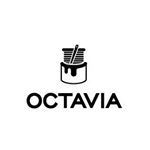 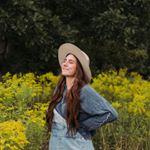 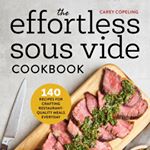 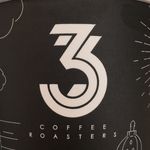 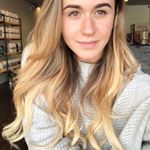 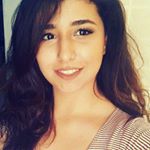 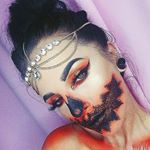 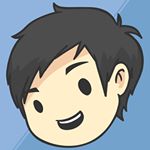 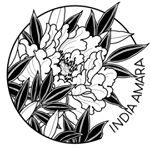 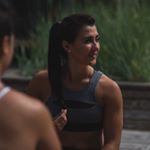 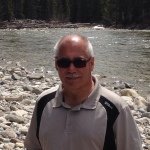 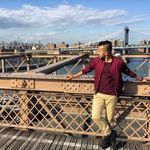 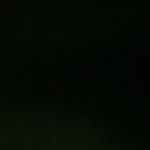